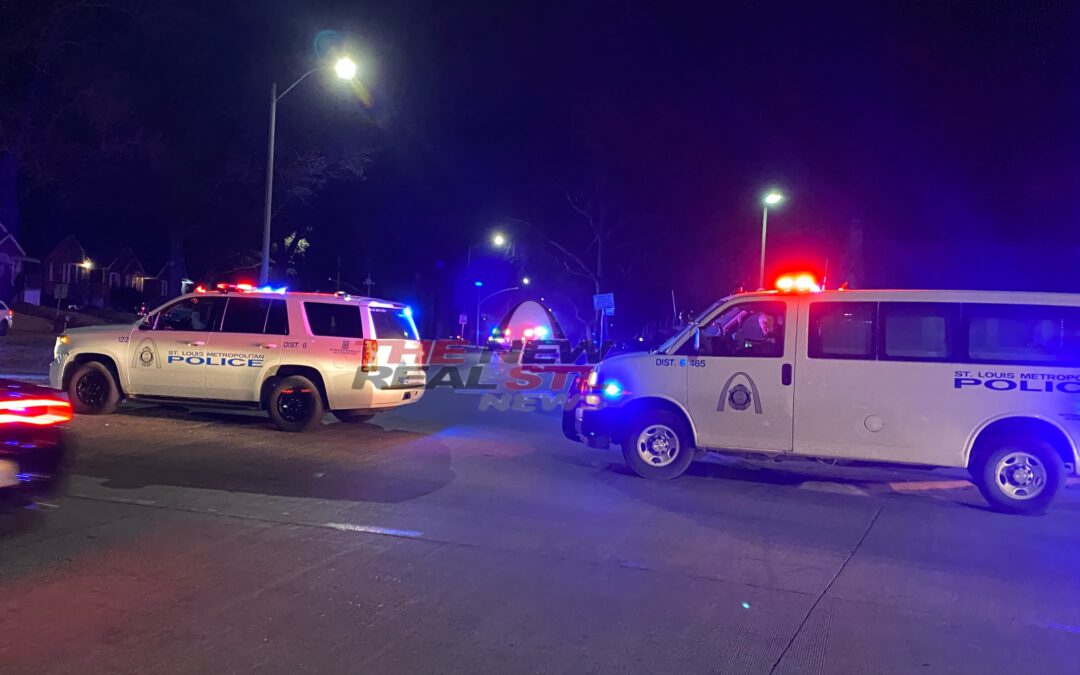 Around 7 p.m. Wednesday, authorities responded to the 1100 block of Riverview Boulevard regarding a shooting near the intersection of Edna and Riverview Blvd.

Officials found a man suffering from an apparent gunshot wound deceased in the street. After speaking with residents in the Baden Neighborhood they informed us that the victim was well known. One witness stated that the victim would walk frequently up and down Riverview Blvd.

The suspect fled on foot and can be described as a heavyset black male with dread locs. At the moment details are still forming. We will update the community as more information becomes available.