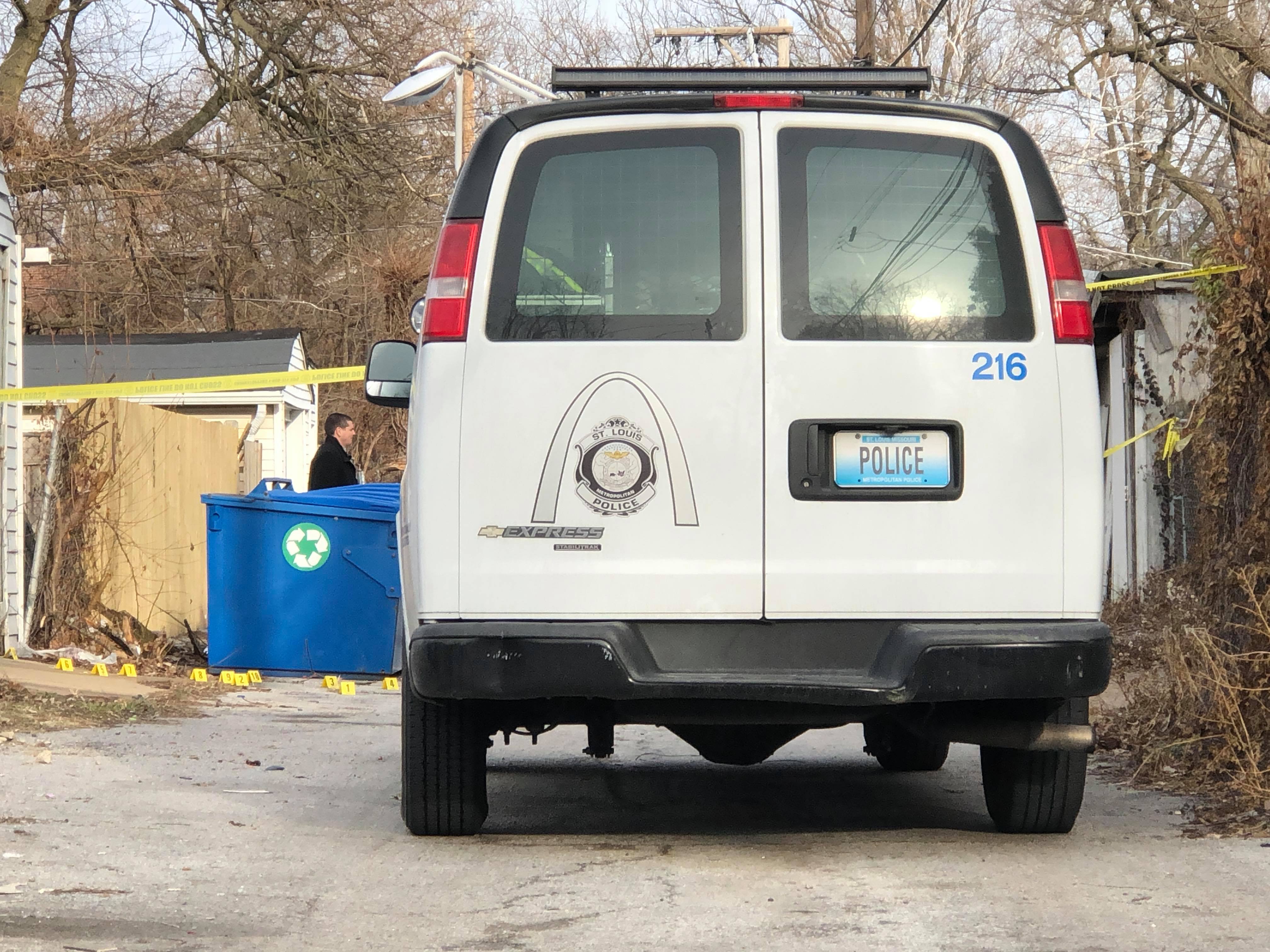 Authorities responded to a shooting in the 5400 block of Genevieve. One male was shot and killed June 29th later identified as 24-year-old Tavean Parker, who was pronounced dead at the scene.

He’s sustained ballistic injuries to his upper and lower extremities. This makes the fourth homicide for the Walnut Park East Neighborhood.