MAN SHOT AND KILLED BY AN O’ FALLON POLICE OFFICER 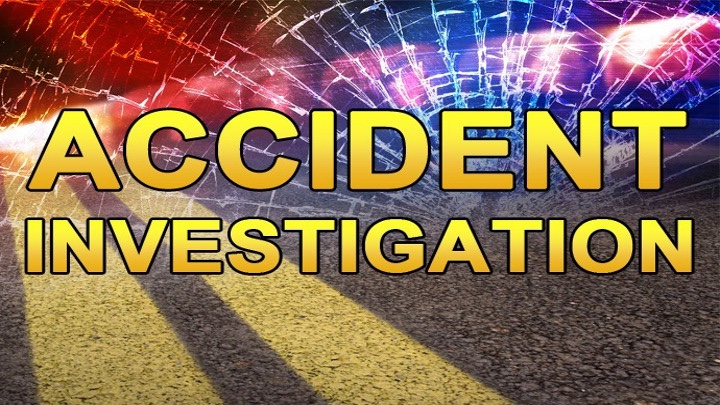 On January 23rd, 2022 just around 11am, the O’Fallon Police Department received a call from a resident about a suspicious vehicle parked in front of their residence with subjects possibly sleeping in the vehicle. O’Fallon Police officers responded to scene and approached the vehicle.

An officer loudly knocked on the window to caution the man operating the vehicle due to the reports of them possibly sleeping. The officer detected a handgun near the driver.

Allegedly the driver put the vehicle in reverse in an attempt to flee the officers. In which he struck the police car parked behind it and both officers fired their handguns at the driver. The man operating the vehicle fled out of the neighborhood and pursuit began. The car crashed near the intersection of Mexico Rd. and Aspen Pointe Dr.

The driver was transported by paramedics to a nearby hospital where he was later pronounced deceased. According to authorities, a handgun was located and seized from inside the vehicle. It was later determined the vehicle was reported stolen from St. Louis County. The man shot and killed is yet to be identified.