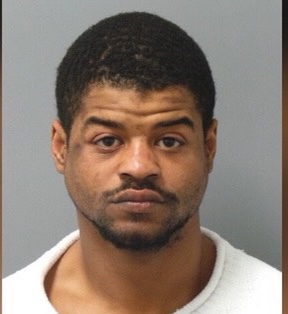 On Monday, Circuit Judge Rex Burlison sentenced 29 year-old Jarmond Johnson, to ten years in prison for the beating death of a homeless man last year. Burlison rejected a plea deal with prosecutors that would’ve given Johnson a lighter eight- year sentence for the reduced charge of involuntary manslaughter. Judge Burlison accepted the reduced charge of the crime for Johnson’s guilty plea but still refused the lighter sentencing and gave him a maximum of ten years.

Johnson had been charged with second-degree murder in the Civic-Transit Center killing of an associate, 35-year-old Dwight Washington, on February 15, 2020. According to the prosecution, the attack was brought on by an argument between the two men that was caught on surveillance video showing Johnson pushing Washington off of a curb to the pavement, hitting Washington in the face, then picking up his body and dropping him back down to the concrete.

Washington would later pass away from his injuries.