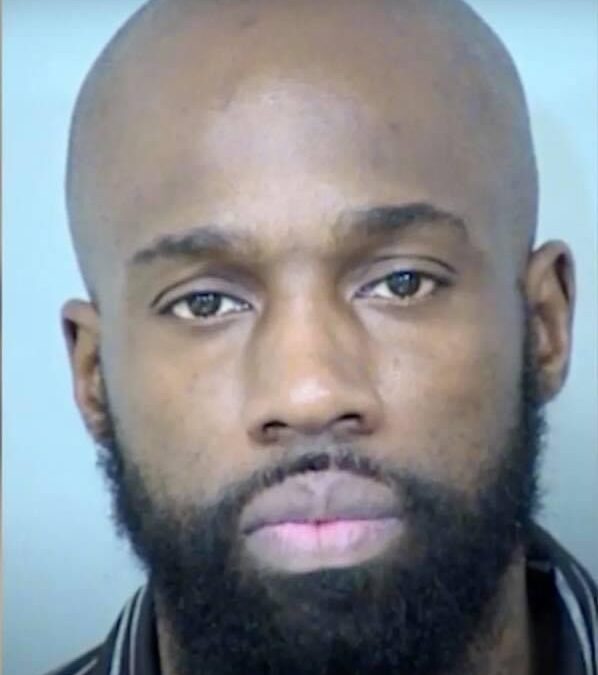 Eduardo Bulerin walked into First Bank in Goodyear, Arizona on Sept. 15, where he handed a note to the teller demanding money.

The teller handed him $100, and within 15 minutes police arrived and apprehended him.

He later told police that had been his intention, and that he had been trying to get arrested all day so he could get off of the streets. He was in fear for his life as a former gang member.

He was arrested and charged with robbery.