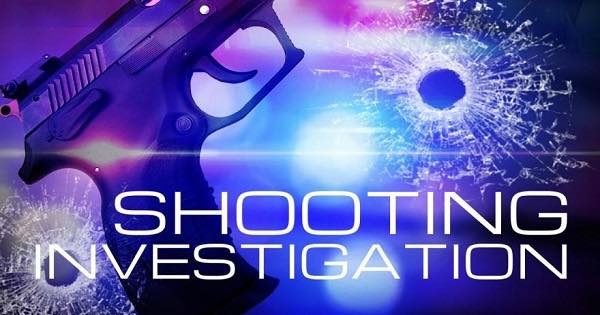 Authorities are investigating a homicide after a man was found deceased near an Interstate 70 exit ramp Tuesday morning in north St. Louis. According to officials, the male victim was found near the I-70 west and Goodfellow exit lifeless. He was pronounced deceased at the scene
Yesterday, the New Real Stl News Team responded to a shooting near Goodfellow and Lilian around 8 p.m. One male was critically injured and transported to the hospital condition unknown at the moment.