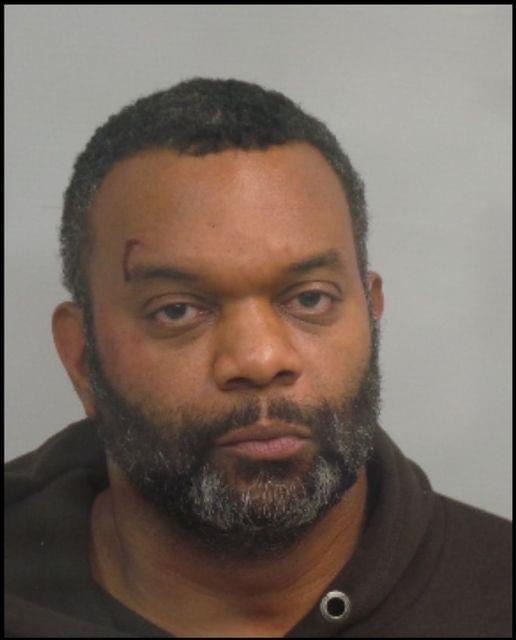 On Monday, December 27th, 2021, the suspect was taken into custody. The suspect admitted to going into the house in September and admitted he was there on December 27th as well.

On Tuesday, December 28th, 2021 the facts and circumstances of this investigation were presented to the St. Louis County Prosecuting Attorney’s Office. A circuit court judge issued warrants on 46-year-old Shawn Creighton for the charges of Burglary 1st Degree and Burglary 2nd Degree.

Creighton’s bond was set at $60,000.00. He was transferred to the St. Louis County Jail Facility.