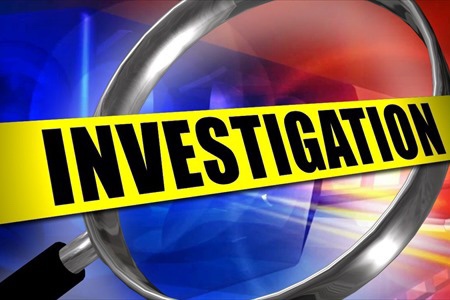 A 27-year-old man is now in custody and he is being accused of trying to carjack two St Louis City Police Officers early Saturday morning shortly after 3am.

The two officers were enroute for a ‘shots fired’ call near 7th & Chouteau when a man approached them near Tucker and Chouteau.

The man allegedly went towards the passenger side and pulled out a weapon in an attempt to take the squad car the officers were in. The officers were able to get to a safe location and the man soon realized he had encountered the police and attempted to flee on foot.

The man was caught shortly after an ‘officer aid’ call went out. He was found with a weapon and taken into custody.