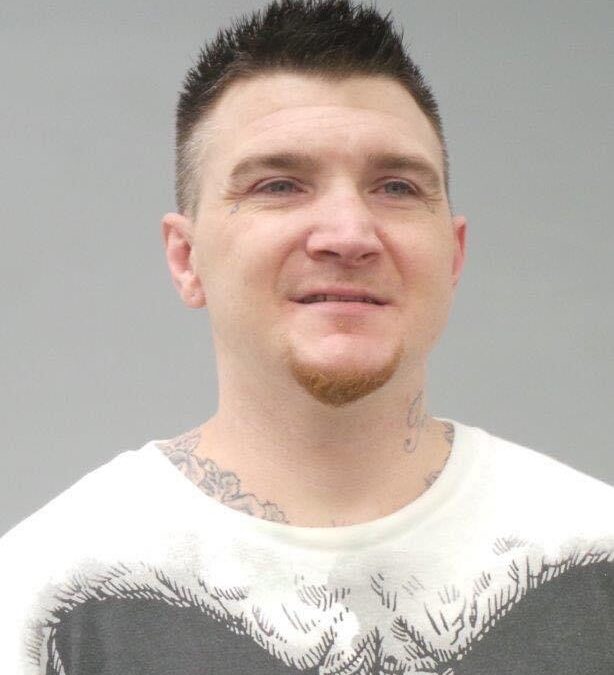 Rush admitted that on December 17, 2018, at 45 Gravois Bluffs Plaza Dr. in Fenton he pointed a gun at a victim inside a vehicle and demanded that the victim exit the vehicle. After Rush and the victim engaged in a physical struggle, Rush fired a round from the handgun, narrowly missing the victim. The victim then exited the vehicle, and Rush entered it and drove away. The victim was an off-duty Chesterfield Police officer. The St. Louis County Police Department investigated this incident.

“Strong cases lead to guilty pleas, and our trial team – led by my chief of staff – built a strong case that resulted in this defendant taking accountability for his violent and dangerous actions,” said St. Louis County Prosecuting Attorney Wesley Bell. “I wish people would realize that wielding a gun does not give them the right to intimidate others and steal their property – and when they do so we will hold them accountable.”