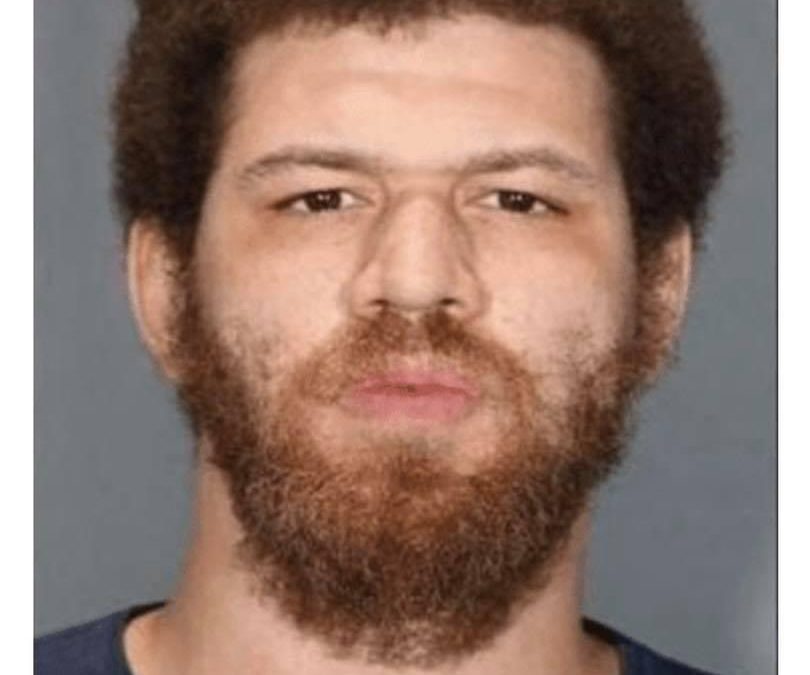 The son of basketball legend Kareem Abdul-Jabbar was sentenced to six months in jail for stabbing a neighbour with a hunting knife during an argument over trash cans.

Adam Abdul-Jabbar, 29, stabbed 60-year-old Ray Windsor on 9 June last year after a dispute over trash in the shared driveway of their home in San Clemente, south of Los Angeles in California, turned violent.

Mr Windsor was stabbed in the back of the head, suffered a fractured skull, and nearly died from loss of blood.

Abdul-Jabbar pleaded guilty to three counts of assault with a deadly weapon and one of carrying a dagger after striking a deal with a judge in Orange County, California.

Abdul-Jabbar has been allowed to apply for home detention, and his sentence is stayed until January.

Mr Windsor said he has known Abdul-Jabbar since he was six and had suggested he should help an elderly relative by taking out the trash more often.

He said Abdul-Jabbar suddenly became angry and threatened him, and then started stabbing him in the back and head.

Mr Windsor is in critical condition and was left with seven knife wounds. (Contributing Source: The Independent)