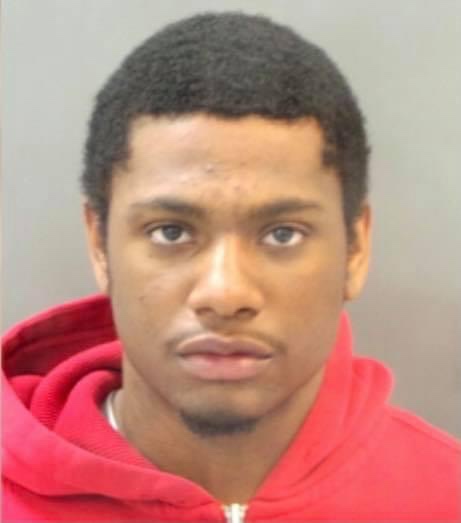 On January 5, 2019, Clayburn murdered Naomi Miller as she was about to get into her vehicle that was parked in her driveway outside her residence in Pine Lawn, Missouri. Ms. Miller was intending to go to work as an overnight home healthcare nurse when Clayborn approached her and shot her to death. Clayburn then stole Ms. Miller’s car and went on a joy-riding stint for several hours. During this time, Clayburn picked up two friends and stopped by Steak ‘n Shake for a burger and a milkshake.

The following day, Clayburn met up with a group of friends, who claimed to be members of the “Murdaa Gang,” and traded Ms. Miller’s carjacked vehicle for another stolen vehicle.

As a result of a series of leads, Clayburn was interviewed by federal agents. Subsequent to the interview, Clayburn attempted to enlist his cousin to provide a phony alibi on Clayburn’s behalf for the night of the murder and carjacking.

As a result of a continuing investigation, Clayburn was indicted by a federal grand jury for the above murder and carjacking, which resulted in Clayburn’s plea of guilty and today’s sentencing.