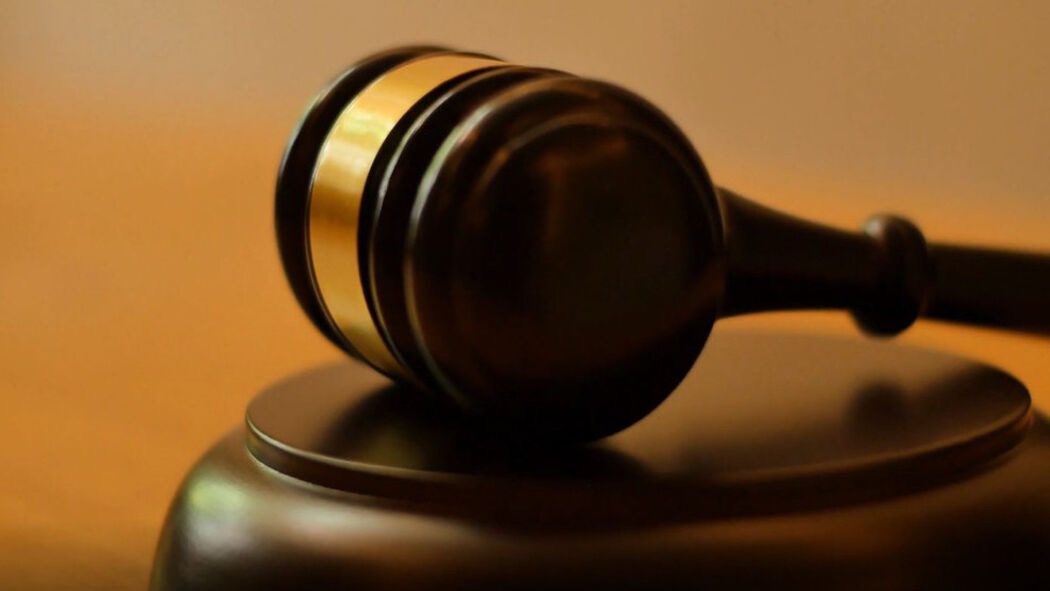 Marcus A. Beasley, 34, appeared before United States District Court Judge Sarah E. Pitlyk on today’s date. Beasley was sentenced to 10 years in federal prison for conspiracy to distribute and possess with the intent to distribute crack cocaine.

Beasley is one of four defendants (28-year-old Kevin Melinek Ingram, Jr., 36-year-old Jason Marquis Ingram and 40-year-old Steven Paul Wright)
to have pleaded guilty and be sentenced in a twenty-five-count federal indictment directed towards the members of a crack cocaine drug trafficking organization that operated in an around Webster Groves and other locations within St. Louis County and St. Louis City.

During the course of the months-long investigation, over twenty-one purchases of crack cocaine were completed with Beasley, or at Beasley’s direction. These illicit drug sales were completed at a variety of locations in St. Louis County and St. Louis City. Several of the transactions were completed at or near a Webster Groves residence. At sentencing, the district court found Beasley to be a manager and supervisor of the drug trafficking organization.