IS THE CITY OF BALLWIN SEEING AN INCREASE IN CRIME? 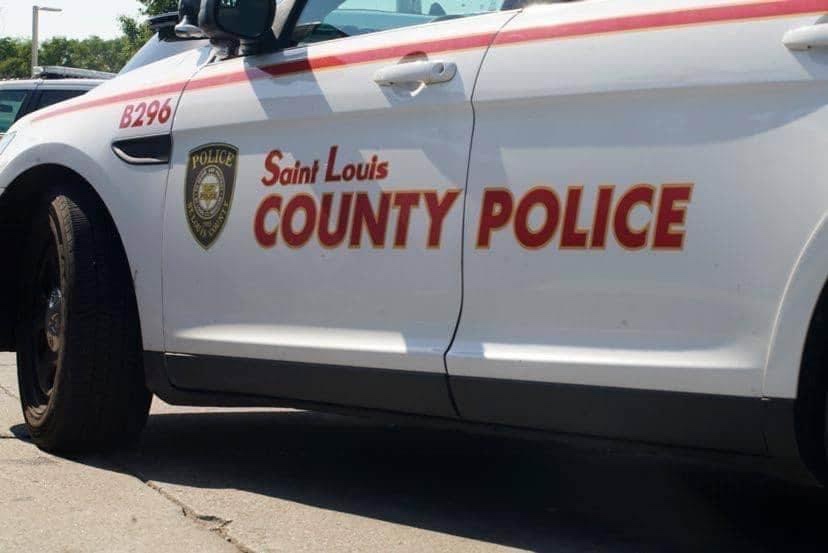 Joseph Hanners is being held at St.Louis County Justice Center with a 100,000 dollar cash-only bond. He has been charged with the unlawful use of a weapon and unlawful possession of a firearm.

According to authorities around 8:30 p.m., officers responded to the 200 block Sweetcreek Drive. According to witnesses, two people were firing shots from a car that left the scene. The car was later spotted near Interstate 141 and Manchester Rd and the two suspects were apprehended

This incident is following the stabbing and murder of 56-year-