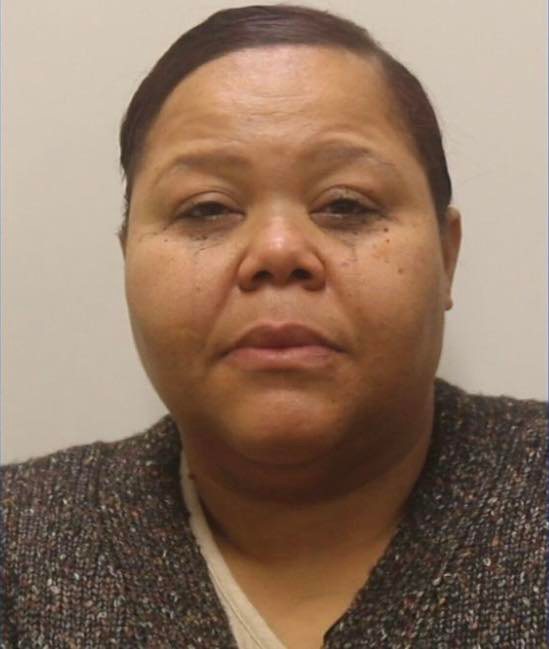 An Illinois woman from Belleville is behind bars facing multiple charges relating to an incident where she allegedly stabbed her son.

42-year-old Nicole Johnson is being charged with two counts of Child Endangerment and Aggravated Domestic Battery.

Police allege that she stabbed her 16-year-old son this past Monday.

Details of the son’s condition is unknown at this time. Also, police have not given a motive on why this happened.