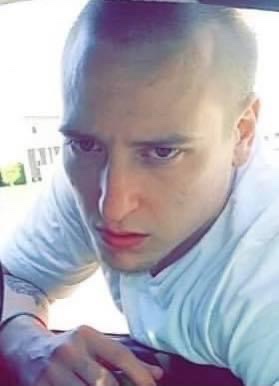 An Effingham, IL man was sentenced yesterday to four years and ten months in prison and a $1,000 fine for manufacturing counterfeit money.

According to court records, counterfeit bills made by 29-year-old Jared Sapp were recovered in Madison, St. Clair, and Effingham counties, and as far away as Colorado. Sapp’s counterfeiting dates back to at least 2016.

A number of businesses in Effingham, Illinois reported in 2017 and 2018 that they had been paid counterfeit money that was later traced back to Sapp. Sapp would also use counterfeit money to pay for used goods on websites or applications like “letgo.com” and “craigslist.com.”

All told, law enforcement recovered at least 201 counterfeit bills manufactured by Sapp with a total face value of $4,715.00. The operation came to an end when Sapp was arrested in April 2020 with two printer/scanners and a pile of counterfeit $20s in the trunk of his car.