HOMICIDE DETECTIVES COME IN TO INVESTIGATE THE DEATH OF A TODDLER 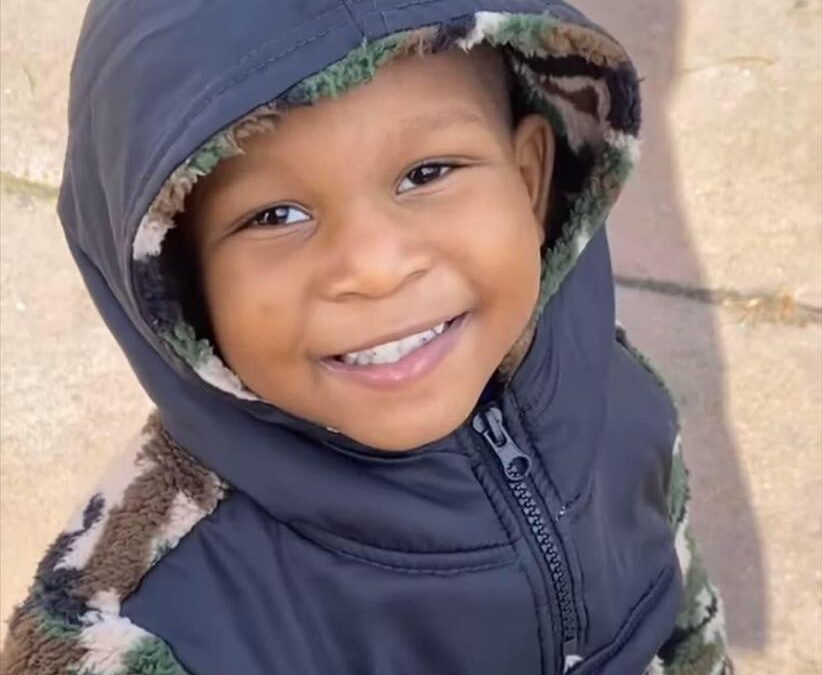 Real Stl News did an exclusive interview yesterday with the mother of Emmanuel, Shanice Moore.

Ms. Moore states that she was told by her boyfriend named Timothy that Emmanuel had been hit by a car. Real Stl News was contacted and was told that Timothy allegedly through the child out of a window.

According to Moore, she stated Timothy left the area once she said she was calling the police. Timothy is currently on the run at this time.

We will be following up with this story once additional details are given.