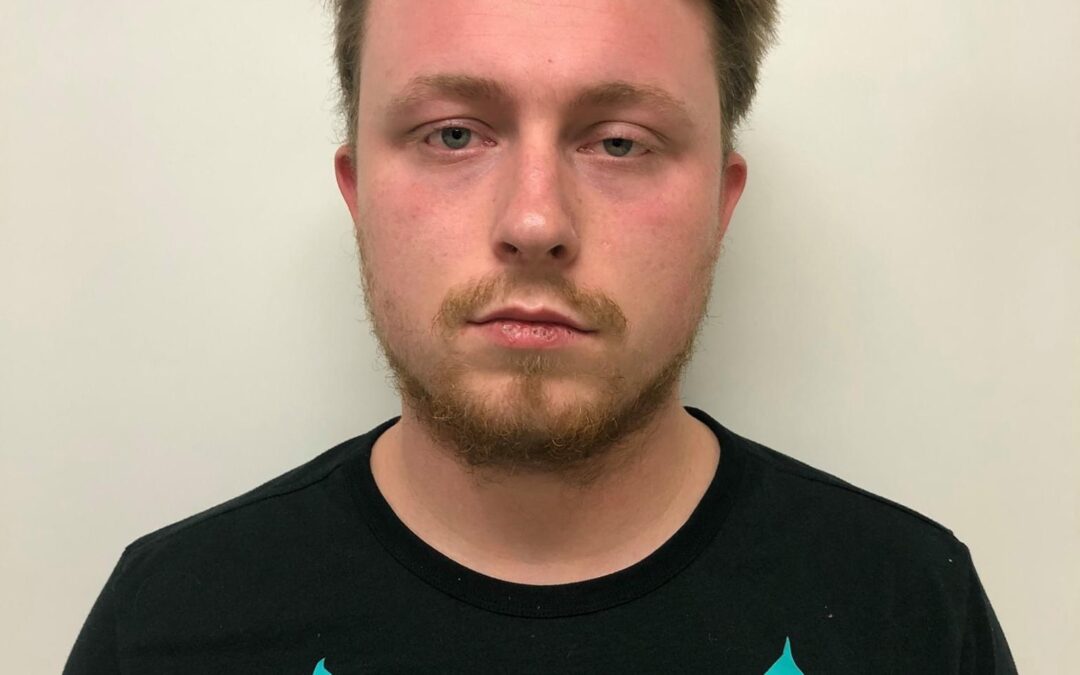 The charges stem from an investigation conducted by the Bethalto Police Department, which began on July 13, 2021. Bethalto Police and Fire Departments responded to a 911 call from Madrey’s home, related to a 3-month-old child that was not breathing. Officers and EMS arrived within one minute after being dispatched and began caring for the infant, who was transported to a St. Louis regional hospital, where it was treated for what was later determined to be trauma related injuries.

An investigation into the infant’s injuries by Bethalto Police Investigators resulted in the arrest of Gordon L. Madrey, on July 19, 2021. The class x criminal information which was prepared by the Madison County State’s Attorney’s Office alleges that Madrey knowing and without legal justification, caused great bodily harm to a person under the age of 13 years, in that said defendant shook the person causing a subdural hematoma to the brain.

The warrant was signed by Judge Heflin, who set Madrey’s bond at $250,000.00. Madrey remains in the custody of the Madison County Jail awaiting bond, or future court proceedings.

The infant is still in the hospital receiving treatment for matters associated with this event.