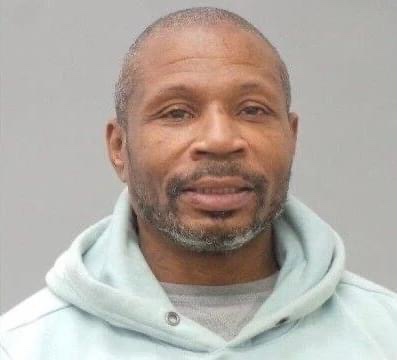 Gleason is accused of robbing several area QuikTrip stores while armed with a semi-automatic pistol.

According to the indictment, beginning on December 5, 2021, and ending on December 12, 2021, Gleason is accused of robbing the following QuikTrip locations while brandishing or indicating he had a firearm:

There hasn’t been any mention if Gleason has been given a bond.

Gleason is currently being held in the St. Louis County Jail on unrelated charges.