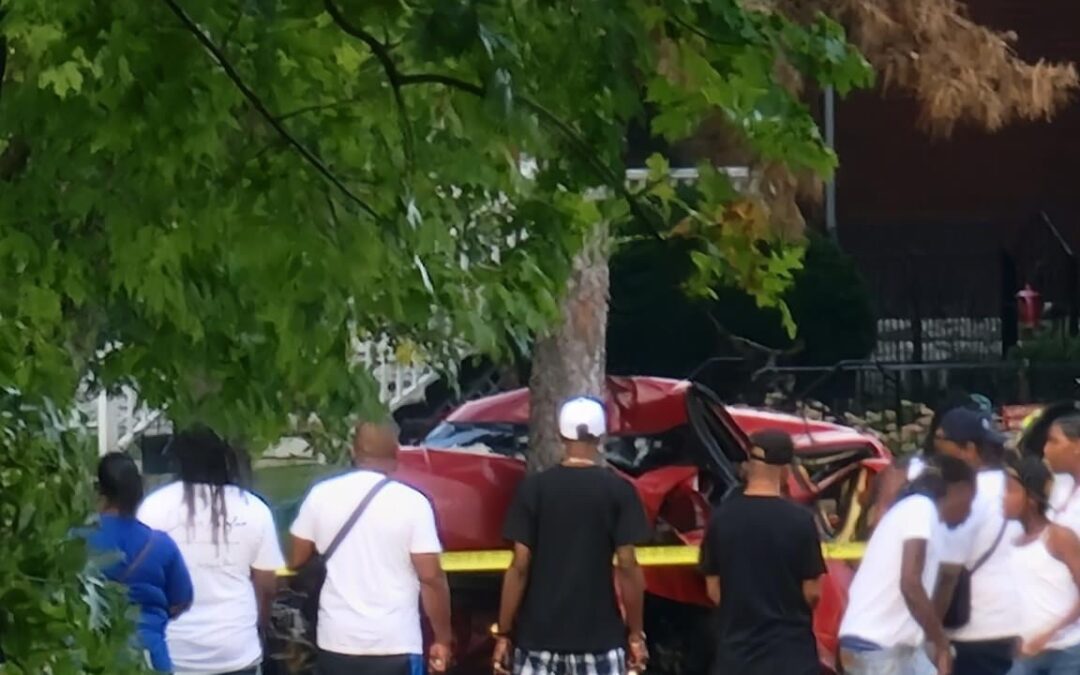 Yesterday RSTLNS received a call regarding a fatal MVA at O’Fallon Park. Upon approaching the scene it was confirmed by authorities that one male passed away. According to witnesses the vehicle was hit and lost control and hit a tree at a high rate of speed.

Bystanders attempted to console the victim before EMS arrived. Unfortunately, he did not make it. He was well known and was a regular at the park.

RSTLNS Would like to send our condolences to all those affected🙏🏽🙏🏽🙏🏽