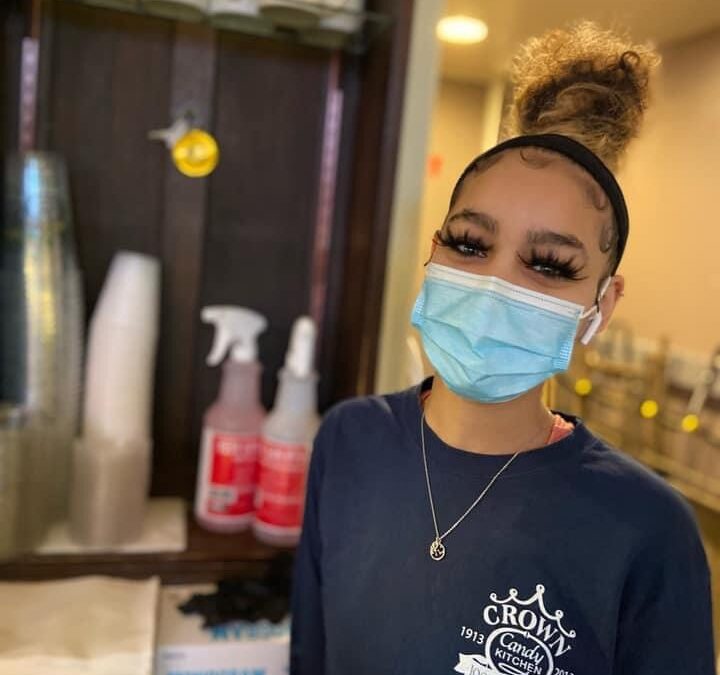 18-year-old Christopher Dedios was charged with second-degree murder for the death of 15-year-old Alexi Hawkins, according to authorities she was a passenger in his car after crashing while eluding officers on July 27th.

Family and friends took to social media to mourn the loss of Hawkins. Many gather to set up a memorial for her. Employed by Crown Candy they also sent their condolences via social media

“ We’ve often post that our employees are why we do what we do. Well we do it because they are not just employees but part of our family, our hearts and our souls. Our family and quite frankly the world lost a ray of sunshine and an amazing young woman. Eager to start with us as soon as she had her permit, Lexi was always a joy and will be missed dearly.

We will be open tomorrow but with heavy hearts. Bare with us as we navigate through this difficult journey. Lexi’s mom Emma, has been with us since she herself was in high school. Please keep her in your thoughts and prayers during this difficult time. We are so thankful for all of the love and support you have shown us.”

Officials concluded that a St. Louis County Police officer tried to stop a 2002 Saturn SL for a traffic violation when the driver, 18-year-old Christopher Dedios, continued to drive away down Gravois at a high rate of speed near Winternight Lane in Affton is where the fatal accident occurred.