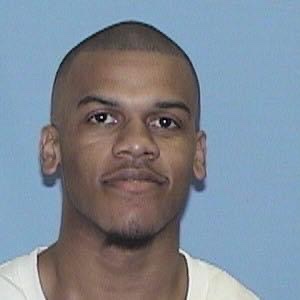 An East St. Louis man will spend 5 years in prison for shooting a gun into the air at a child’s birthday party. Marco B. Orr, 32, has been sentenced to 63 months in federal prison. Orr pled guilty in April to one count of unlawful firearm possession by a convicted felon.

According to court records and evidence presented at his sentencing hearing, the crime occurred on May 2, 2020, when Orr was in possession of an AR-15 style rifle at a child’s birthday party in East St. Louis. Orr was seen on surveillance camera discharging the rifle into the air numerous times.

East St. Louis police later recovered the rifle inside a vehicle. It was loaded with 17 rounds of
ammunition in a high capacity magazine. Orr was prohibited from possessing a gun due to a prior
felony conviction for aggravated battery involving the use of a firearm.

As part of his sentence, Orr was also ordered to serve a 3-year term of supervised release.