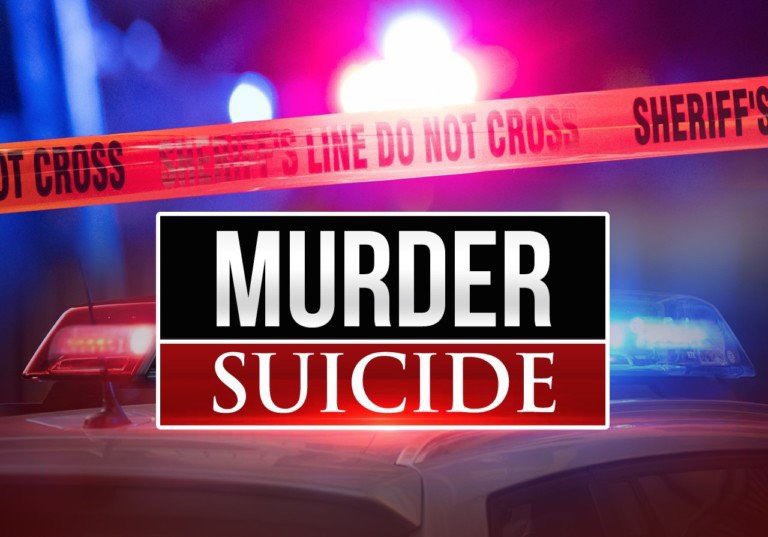 The murder-suicide occurred in the 300 block of Shepley Drive around 9:30 p.m. Saturday which resulted in the deaths of two males. The 15-year-old victim was shot and then the 19-year-old suspect turned the gun on himself. Both of them were transported to a local area hospital in critical/unstable condition and later pronounced deceased.

The incident occurred in the rear yard of a residence on Shepley.