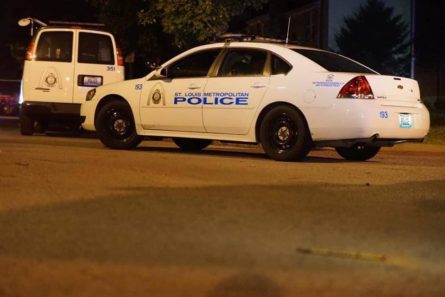 A woman was shot and killed in the 1500 block of Agnes at 10:43 pm Friday. Details have been limited regarding what led up to the shooting but authorities have a person of interest. The victim was later identified as 44-year-old Laveasha Houston.

According to officials, a 25-year-old male suspect fired several shots into the home striking Laveasha Houston. She was transported to a local area hospital where she later died. This makes St.Louis City 182nd homicide.