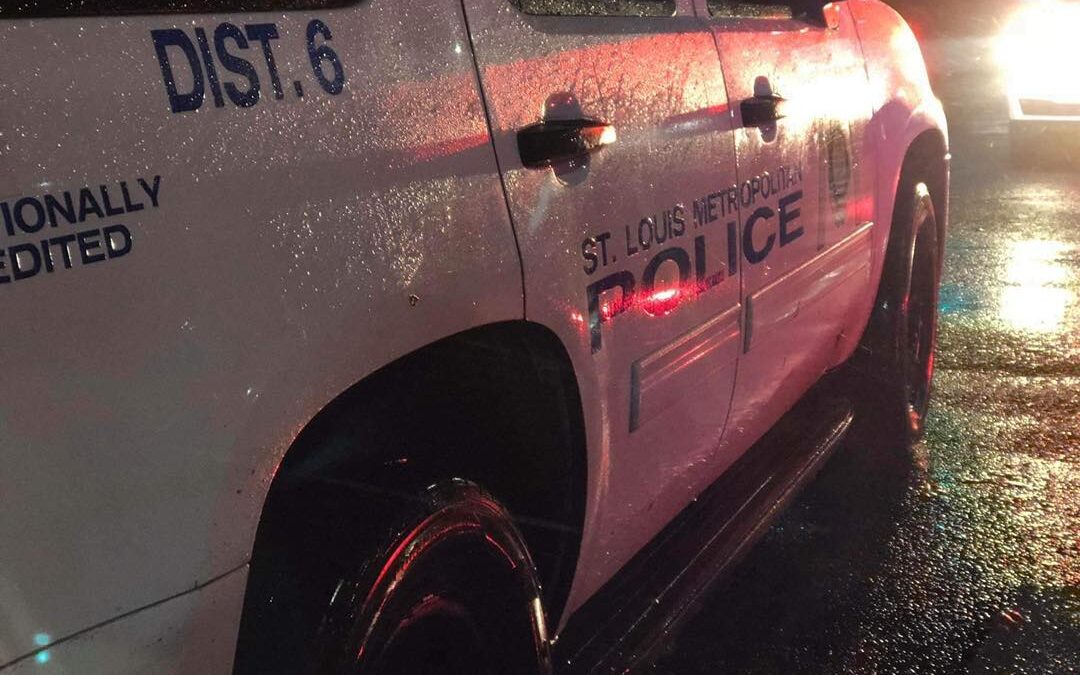 DOUBLE SHOOTING OVERNIGHT IN ST. LOUIS
Police are investigating a double shooting that occurred Thursday morning shortly before 2am.
Authorities were called to the 4800 block of Anderson where they discovered a man and a woman had been shot.
The man was taken to a local hospital where he was listed in serious but stable condition. The woman was confirmed deceased on the scene.
No additional details were given on a motive nor a suspect in this case. Real Stl News will continue to follow up on this story as information is provided.