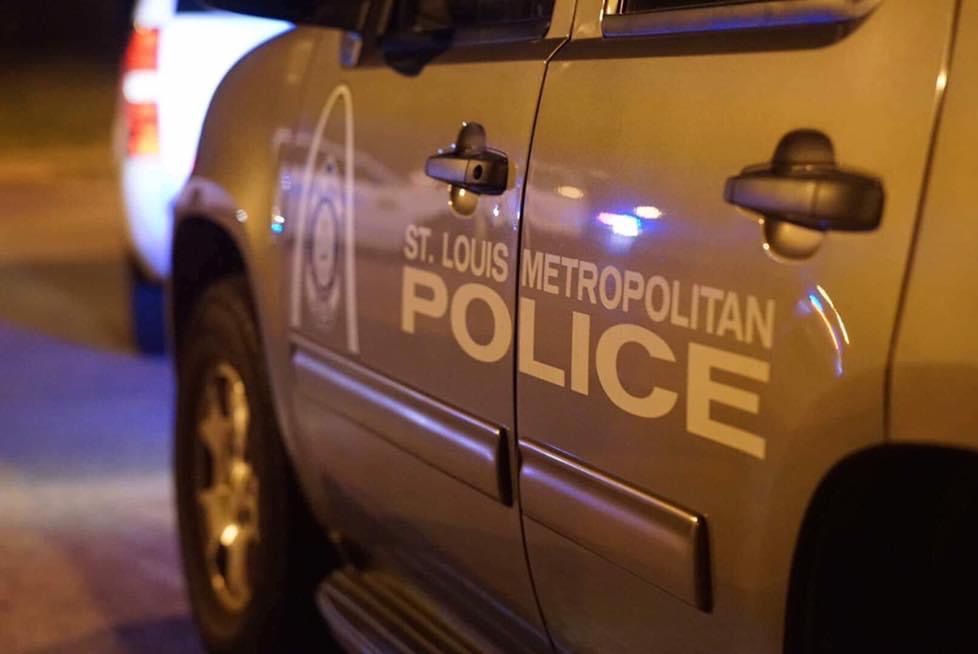 Authorities arrived at the Royal Palace on Natural Bridge shortly after 1am and found two men suffering from gunshot wounds. One victim had been shot in the leg while another victim that was shot in the head was pronounced deceased.

Police have yet to release any information on the victims, the shooter or any motive. Once additional information is given, we will update this story.