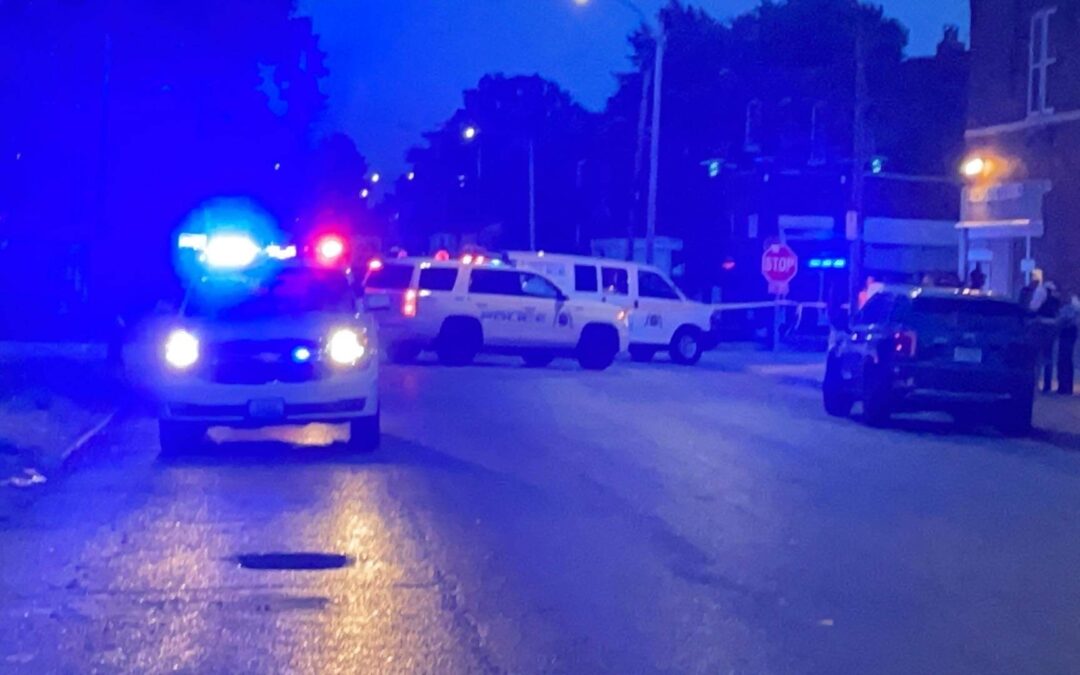 The shooting occurred in the 5500 block of Floy Avenue. The woman victim was shot in the face but managed to drive away from the scene and was later spotted by authorities. She was transported to a local area hospital in stable condition.

The male victim was shot in the back but also manage drive to a nearby firehouse station. He was then transported to a local area hospital as well. According to authorities he was conscious, and breathing.