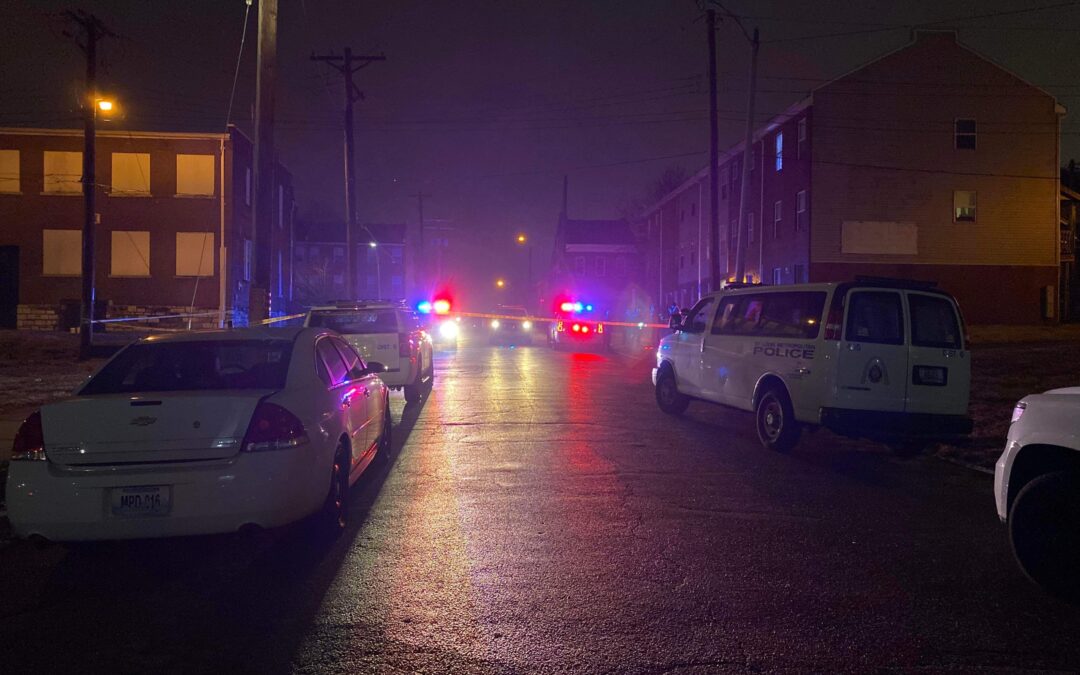 A shooting occurred in the 4600 block of 20th St. around 9 p.m. Friday. Shortly after arriving, authorities confirmed that a 9-year-old was shot in the back. Officials later concluded that a verbal altercation took place between a 20-year-old male suspect and a 17-year-old female who is assumed to be the suspect girlfriend.

The male suspect was escorted from the home and began firing shots into the residence striking the 9-year old. The victim was transported to a local area hospital in stable condition. This shooting makes the 97th child shot in the city of St. Louis this year.