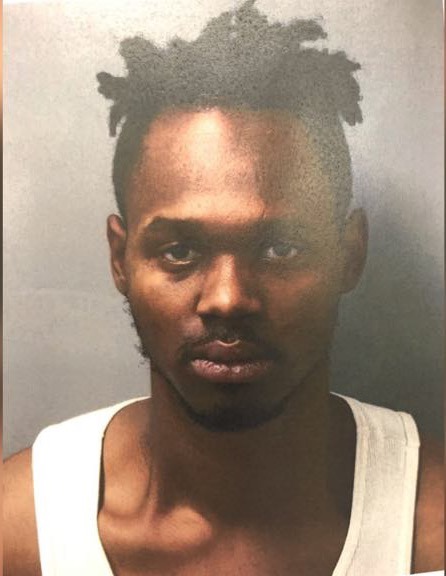 35-year-old LaVelle Hayes is being charged with two counts of first-degree murder and two counts of armed criminal action. On August 6, 2021, Hayes approached the two victims that were sitting in a black SUV and fired several rounds into the vehicle fatally striking the female victim. The male victim was shot in the head and was transported to a local area hospital in critical condition. The incident occurred in Northwinds Apartments in the 1800 block of Bahamas Ct.

According to the family of the female victim, Hayes was infuriated that she ended their unstable relationship. Initially, Ferguson Police Department thought it was a random shooting but quickly sought out Hayes and located him in Texas.

Hayes was apprehended in Dallas, Texas. He will be extradited back to St. Louis. He is being held on a 5 million dollar bond.