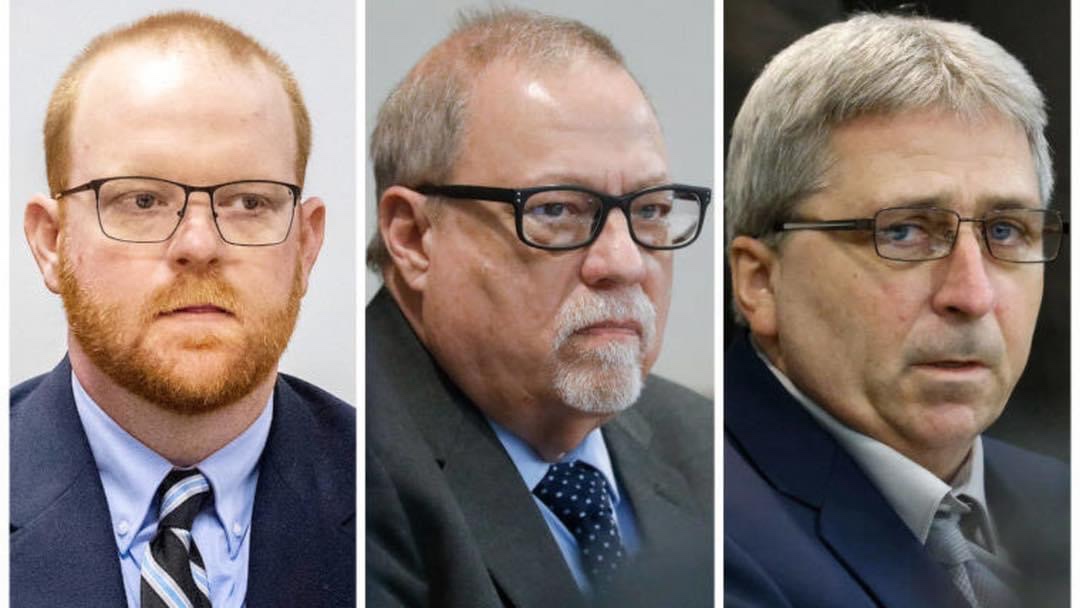 Travis McMichael, Greg McMichael and Roddie Bryan have been sentenced for the murder of Ahmaud Arbery.