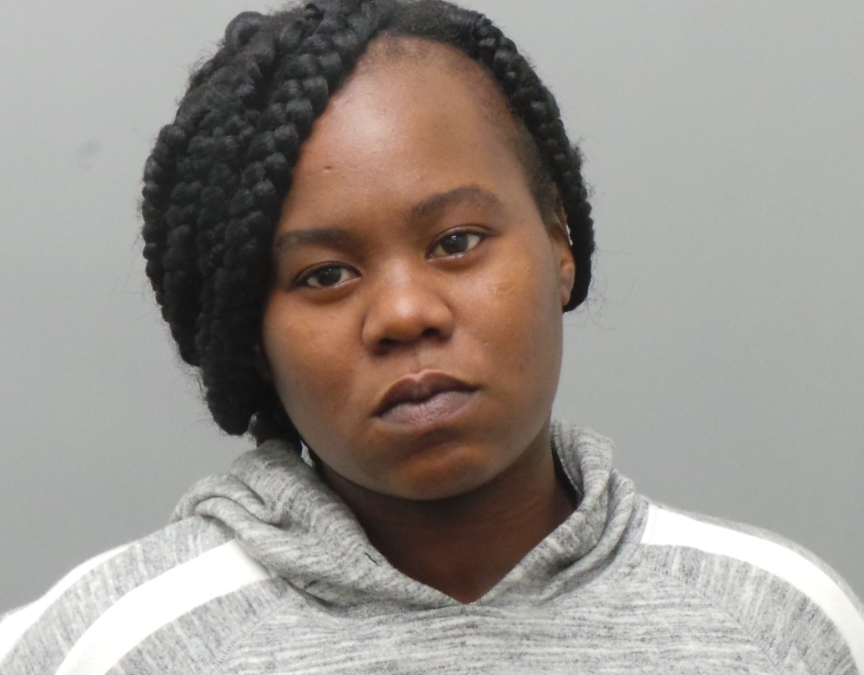 On July 7, 2021, police responded to the 1700 block of Parker Rd after the mother of the victim 28-year-old Ebony Woods called 911 for help. According to police reports, the victim was lethargic and had labored breathing around 3:30 p.m. Approximately an hour later Woods called for help. The child was transported to Christian Northeast Hospital but was airlifted to Children’s Hospital. The child tested positive for fentanyl and died the next day.

Woods admitted to using drugs and tested positive for 6-MAM, a heroin metabolite along with cocaine, THC, and PCP.

The couple is being charged with two counts of Endangering the Welfare of a Child. Bond is set at a 100,000 cash-only bond no 10%