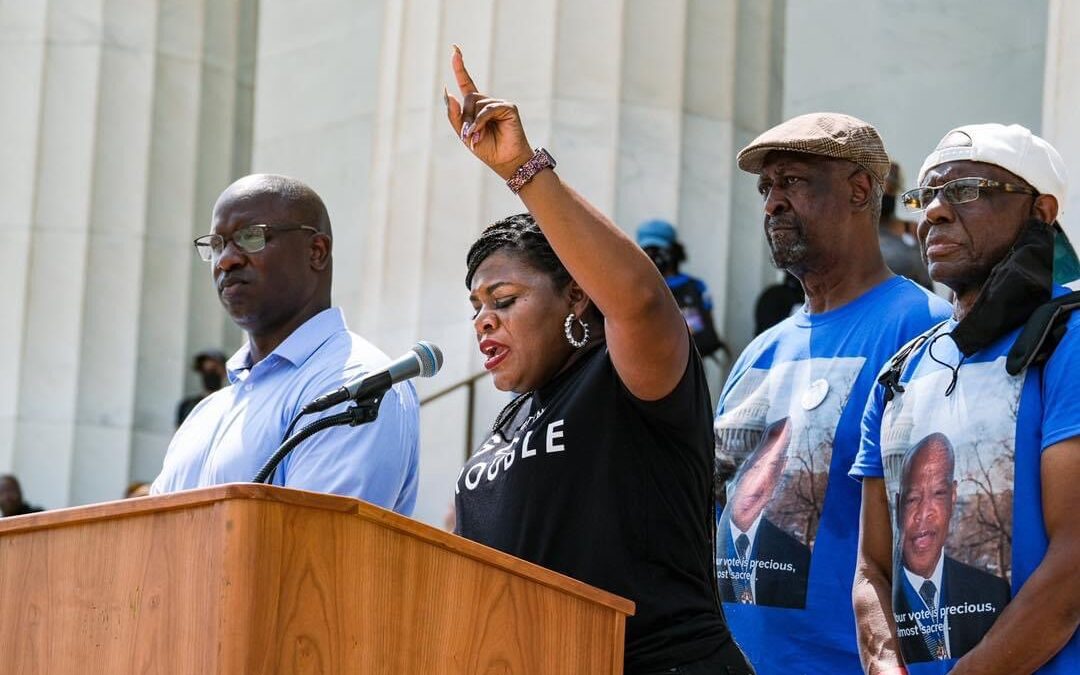 “St. Louis, you sent me to Congress because you know I won’t stay quiet in the face of inaction on policies that will save lives. Despite controlling the House, Senate, and White House, one Senator, Joe Manchin, is blocking vital resources from moving forward. St. Louis deserves the President’s entire agenda to be signed into law and nothing less.

“While many of my fellow Democratic colleagues believed that we could tie the fate of our most vulnerable communities to the corporatist ego of one Senator, I knew that if special interests gained the upper hand in these negotiations: the people would lose. I voted against separating the Build Back Better Act from the Bipartisan Infrastructure Law because I knew decoupling them would jeopardize our leverage to make the Build Back Better Act law. President Biden told us we should trust him and that he would deliver the 50 votes needed to pass this long overdue legislation. He must deliver on that promise.

“The Senate must bring the Build Back Better Act up for a vote. Joe Manchin and every Republican Senator whose constituents depend on the lifesaving provisions in this bill must be on the record for their position on this transformative legislation. Our work won’t stop until the President’s entire agenda is signed into law. Because all of the people – and most especially St. Louis – have to win.”