COMMUNITY WE ARE MORE THAN THIS! 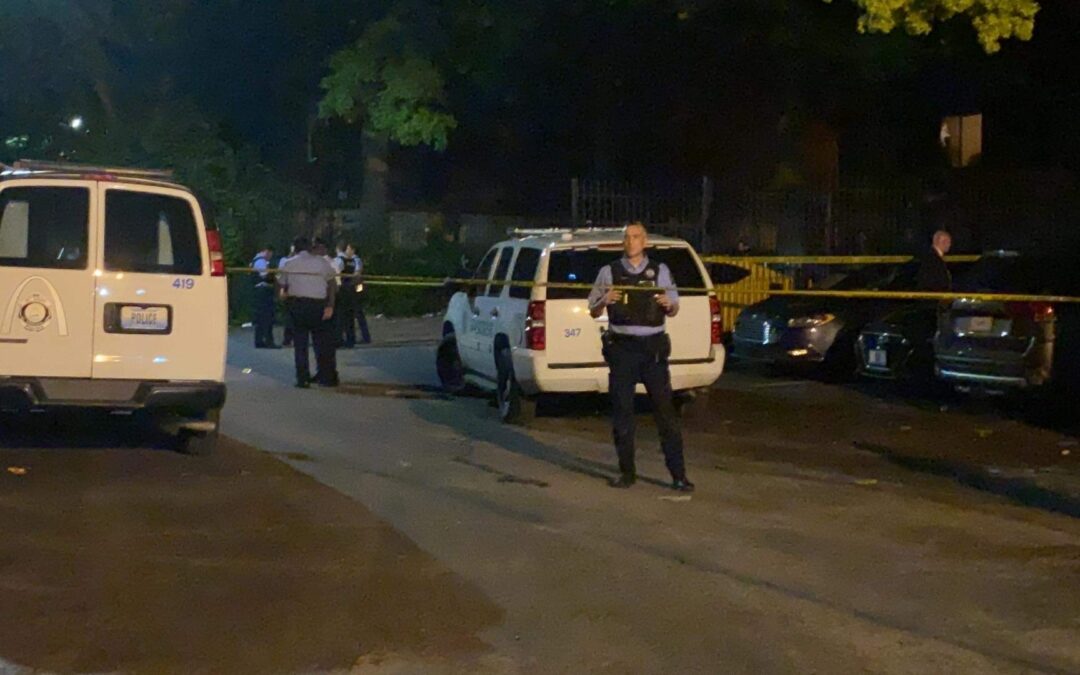 Yesterday around 10:05 a.m. the RSTLNS team begin to receive calls regarding a double shooting downtown. The shooting occurred near the intersection of Washington Ave. and 19th. St. It was later confirmed by authorities that two victims, male and female were found deceased inside of a black Nissan Altima. The identities of the victims haven’t been released.

Later that evening we responded to a shooting near the intersection of Adelaide and W. Florissant Ave,. One male was fatally shot and pronounced deceased at the scene.

The RSTLNS team will keep the community updated as the stories unfolds.