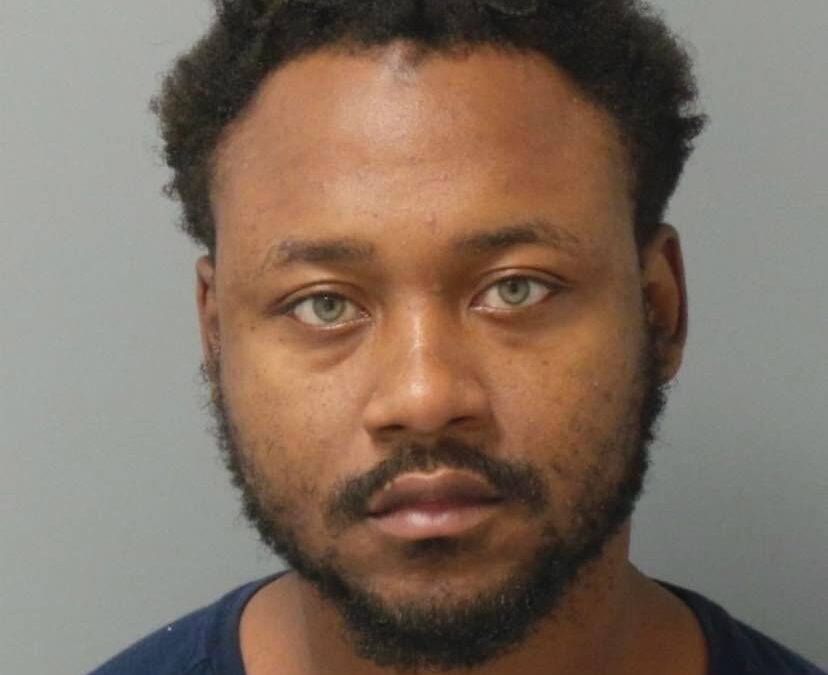 On Tuesday, February 15, Christopher Lamar Russell, 31, was sentenced to three consecutive life terms plus 15 years in prison in Division 10 of St. Louis County Circuit Court. By statute, he must serve at least 85% of his sentences before eligibility for parole and register with the State of Missouri as a sex offender.

The St. Louis County Prosecuting Attorney’s Office proved beyond a reasonable doubt that on August 19, 2020, Russell broke into the victim’s home in Lemay and raped, sodomized and assaulted her at gunpoint for several hours. The assault included forcing the victim to cut her own hair and to sodomize herself with a screwdriver. As Russell said to the victim in a jail call that was played to the jury, he “flipped out.” Russell also said to the victim, “I’m Satan’s son – I’ve got demons inside me.” Russell and the victim previously had been intimate partners. He said he “flipped out” when he learned the victim was dating a man in his “circle.”

The victim also spoke, saying she hoped to be “a shining light” to other women subjected to physical abuse.

Just before sentencing, the court addressed the victim, saying, “Your light is already shining. That is very obvious. I hope you feel empowered.”

Two of Russell’s family members addressed the court to ask for leniency. Russell also spoke to claim his innocence on most of the charges, including rape and sodomy.

“Delivering these heavy sentences to this heartless, remorseless predator was a crucial act of justice and public safety performed by the court today. It sends an important message,” said St. Louis County Prosecuting Attorney Wesley Bell. “The Judge and I agree, this survivor truly is a shining light.”