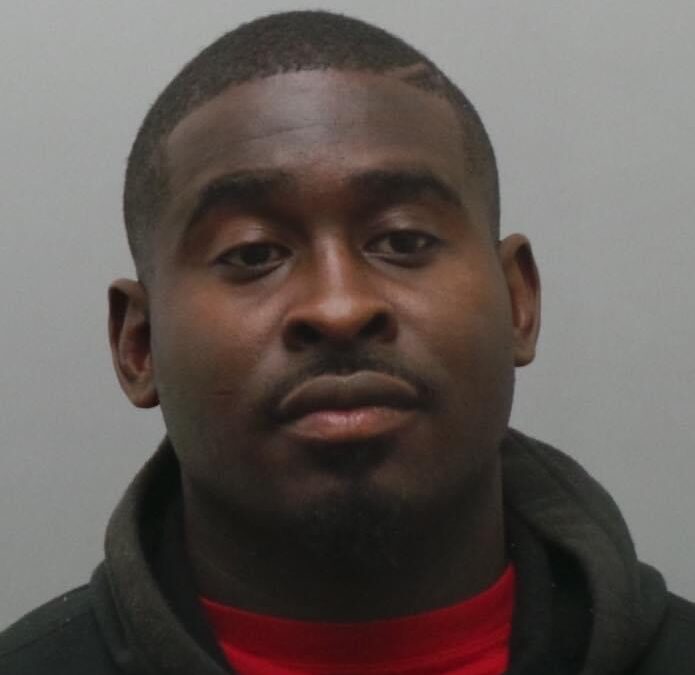 On Wednesday, March 23, a St. Louis County jury convicted Christopher Pool, 30, of Assault 1st Degree, Armed Criminal Action and Unlawful Possess of a Firearm in Division 2 of St. Louis County Circuit Court. A sentencing hearing was set for 9 a.m. May 13.

The St. Louis County Prosecuting Attorney’s Office proved beyond a reasonable doubt that on January 5, 2021, at 2069 Coleridge Dr. in Jennings, Pool shot a victim three times during a confrontation over an incident that took place earlier that night at Gene’s Bar & Grill. The victim was armed with a shotgun but he never fired. At the time, Pool was a convicted felon and therefore unlawfully possessed a firearm. The St. Louis County Police Department investigated this incident.

“Over and over, we see people trying to solve their problems with a gun and only causing much worse problems for themselves and others,” said St. Louis County Prosecuting Attorney Wesley Bell. “An argument at a night club should not send one man to the emergency room and another man to prison.”