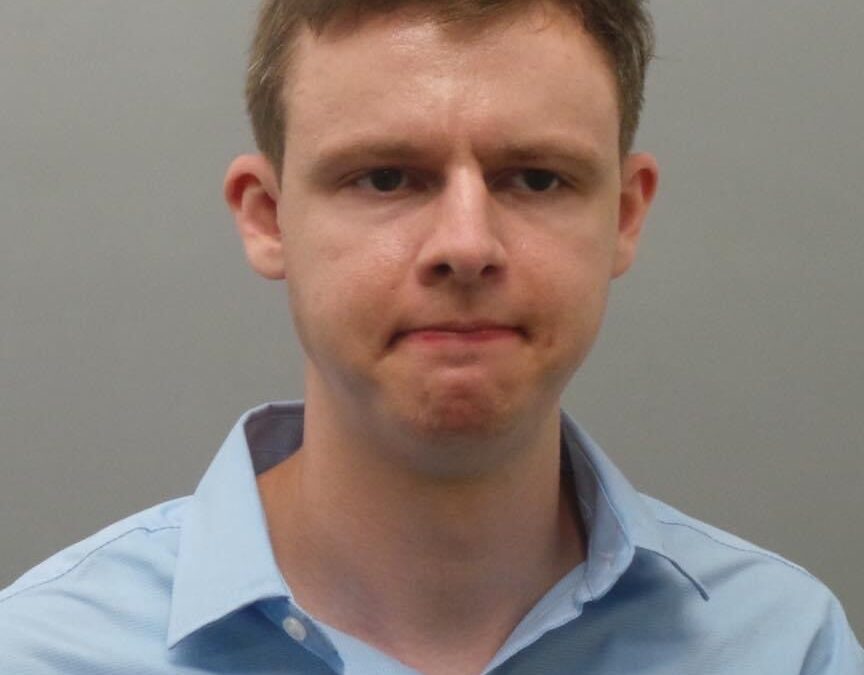 Meek is being held on $200,000, cash only, no 10% bond. Please note, charges are merely an accusation and Defendants are presumed innocent until and unless proven guilty in a court of law.

The probable cause statement reads:

The Defendant was taken into custody at his residence, where a .45 caliber handgun was found in the Defendant’s backyard.