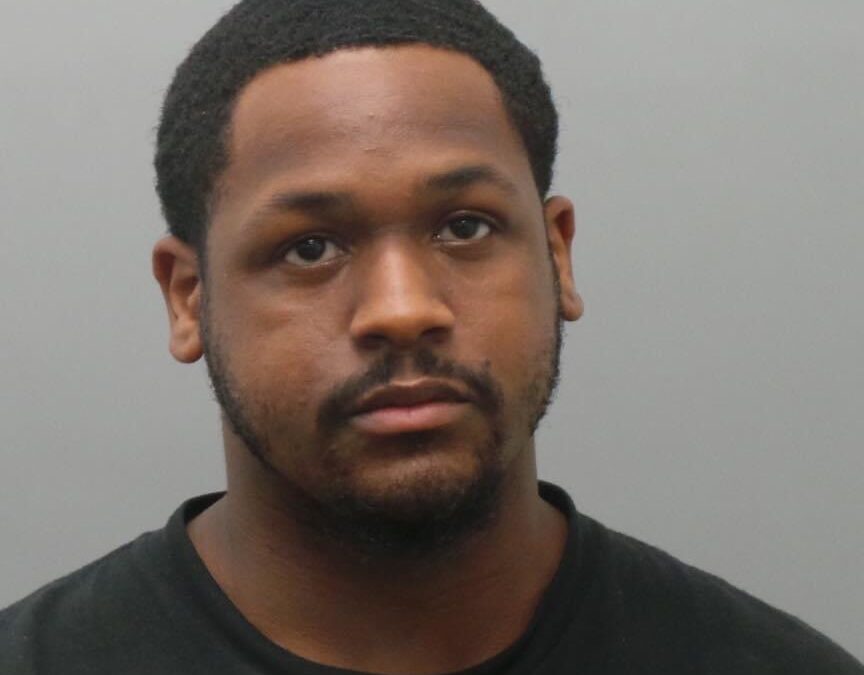 On Friday, July 9, 2021, the St. Louis County Prosecuting Attorney’s Office issued warrants on suspect Tevin Wilson, 23 years of age, for one count of Sexual Misconduct Involving a Child Under 15 and one count of Enticement or Attempted Enticement of a Child (Actor 21 years of age or older and child less than 15 years of age). A mugshot of Wilson is attached. Wilson is being held on a $100,000 cash only bond.

The probable cause statement reads: The twenty-three-year-old Defendant transmitted three images of his penis to the thirteen years old victim via Snapchat, a social media application. During the Snapchat exchanges, the Defendant attempted to entice the Victim to perform oral sex. The Defendant is a youth mentor and coaches children K-12.

Through the course of his employment, he had regular access and interaction with youth through mentorships.

Anyone who may have been victimized by the suspect is encouraged to contact St. Louis County Police Detectives at 314-615-8610.