CHARGES ISSUED FOR ENDANGERING THE WELFARE OF A CHILD 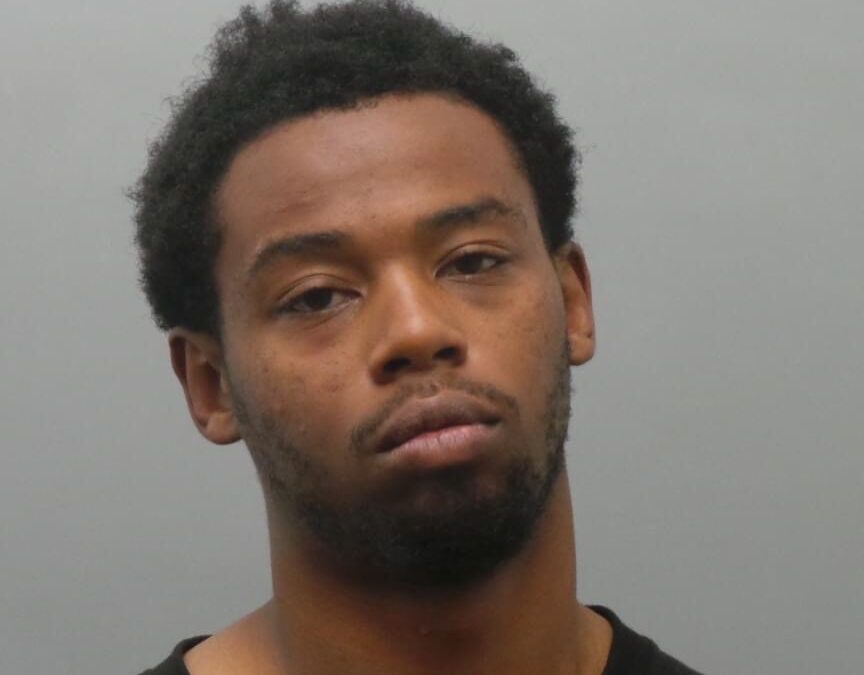 On Thursday, July 1, 2021, the St. Louis County Prosecuting Attorney’s Office issued warrants on suspect Devonte Carter, 25 years of age, for Endangering the Welfare of a Child First Degree and Unlawful Possession of a Firearm.

Carter is being held on $250,000, cash only, no 10% bond. Please note, charges are merely an accusation and Defendants are presumed innocent until and unless proven guilty in a court of law.

The probable cause statement reads: On or about June 30, 2021, the Defendant left a loaded 40 caliber handgun in a dresser that was accessible to the 4-year-old victim, Devonte Carter Jr. The Victim obtained the handgun and shot himself in the face resulting in his death. At the time of the incident, Carter was a convicted felon. Carter had previously been convicted of a felony in 2019.