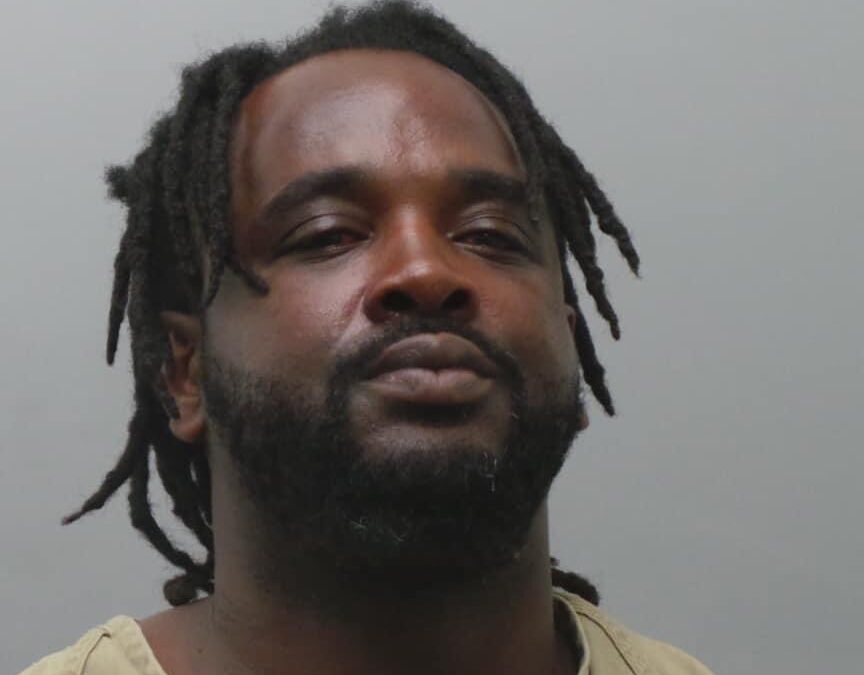 Harris is being held on a $500,000 cash only, no 10%, bond. Please note, charges are merely an accusation and Defendants are presumed innocent until and unless proven guilty in a court of law.

The probable cause statement for the Assault 2nd Degree on a Law Enforcement Officer warrant reads:

Officers arrived in response to a domestic assault. A St. Louis County Police Officer approached the Suspect while the Suspect was walking away from the apartment in question.

The Officer was at the driver side door when the Suspect began to flee in the motor vehicle. The Suspect ran over the Officer’s right leg while speeding away. This incident was captured on another Officer’s body worn camera and observed by a lay witness.

The probable cause statement for the Domestic Assault charges reads: The Suspect and Victim were in a relationship. The Suspect became angry at the Victim and stated, “bitch, I’m fin to kill you.” The Suspect punched the Victim repeatedly on her face by her left eye.

The Suspect forced the Victim against the wall and placed his hands around her neck with his thumbs overlapping her trachea. The Suspect strangled the Victim for approximately 15 seconds.

The Victim was unable to breathe, felt dizzy, and experienced blurred vision. The Victim lost consciousness for approximately 10 seconds. Officers observed a welt to the left side of the Victim’s face.