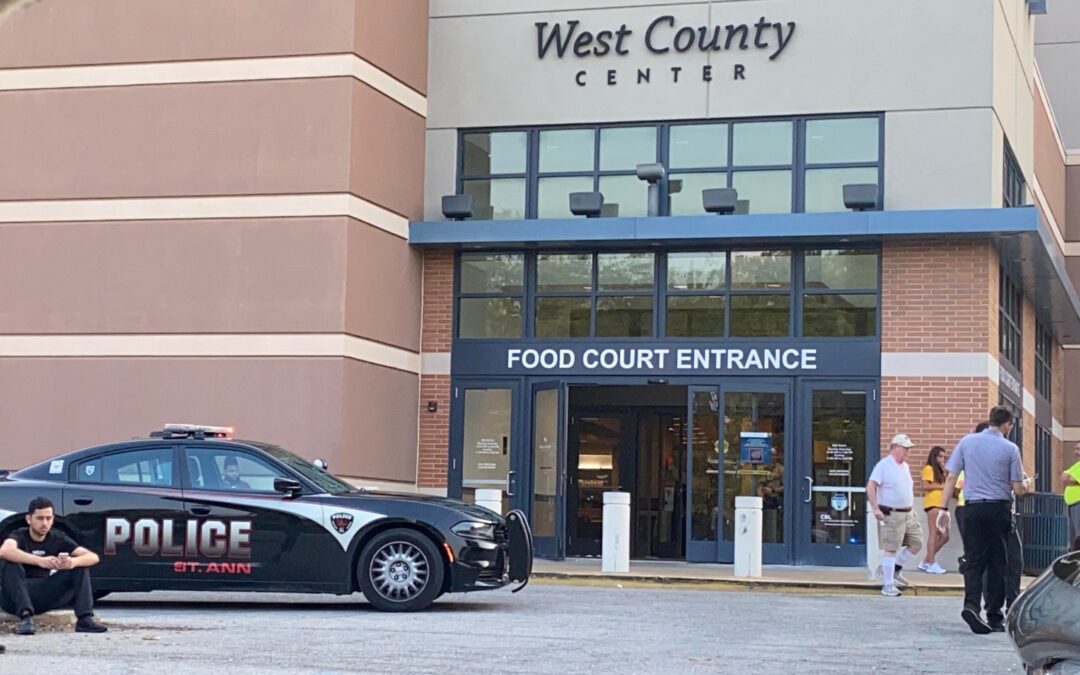 Charges were filed against 21-year-old Jason Hill in connection with the death of Malachi Maclin. Prosecutors have charged Hill with two felony counts2nd Degree Murder – Class A Felony Armed Criminal Action – Felony
Several rounds were fired inside the Mall shortly before 6:30 pm. Terrified shoppers and Mall employees ran for cover after hearing the shots.
An altercation broke out between the suspect and the victim that resulted in the shooting. The victim was taken to a hospital however later died from his injuries.
The Major Case Squad of Greater St. Louis has been activated in order to help with the investigation.