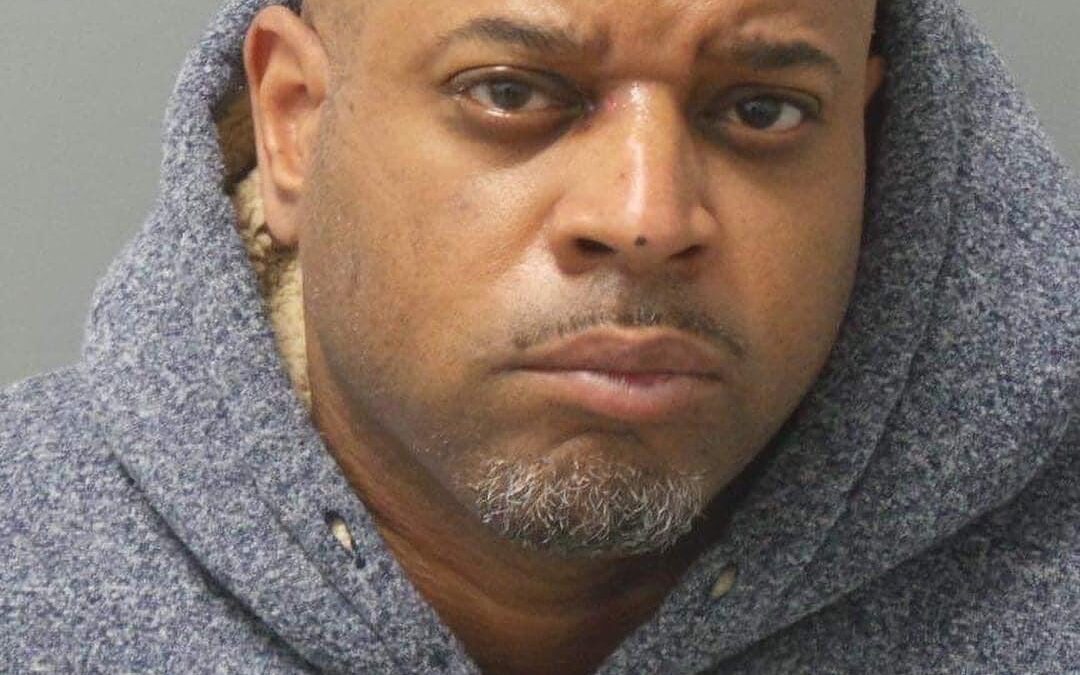 The New Real Stl News reported earlier regarding what was first reported as a robbery.

What we now know is the two involved were very familiar with each other. The two people involved share a child together.

The incident is now being investigated as a domestic-related homicide.

46-year-old Samuel Williams was arrested and is being held on a pending charge. Police are seeking a charge of first-degree involuntary manslaughter from the St. Louis Circuit Attorney’s Office.

Police have not yet released the identity of the victim.