BEHAVIORAL HEALTH SPECIALIST SENTENCED TO 15 YEARS IN FEDERAL PRISON FOR ENTICING A MINOR HOSPITAL PATIENT FOR SEX, AND ATTEMPTING TO OBSTRUCT HIS PROSECUTION 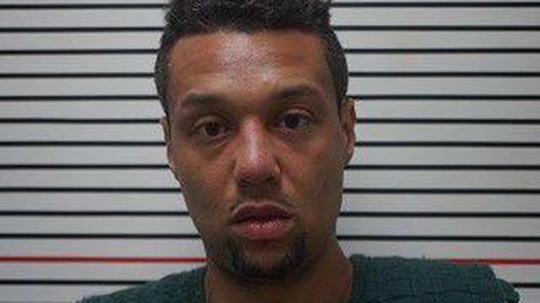 Ricardo D. Minor, 40, of Cahokia, Illinois, will be spending 15 years in federal prison for enticing a minor to have sex with him. Minor was sentenced to 180 months’ imprisonment for enticement of a minor; traveling with intent to have sex with a minor; and attempting to obstruct his prosecution. Minor will also serve ten years of supervised release after release from prison.
According to court documents, the crimes occurred between June 14, 2017 and September 3, 2017, while Minor was working as a Behavioral Health Specialist at a local hospital and the victim was a patient. Minor admitted that he used his cell phone and internet to contact the victim to have sex with him on several occasions in homes in Collinsville, Illinois, and Cahokia, Illinois. Minor was also a driver for Uber and would take the victim with him on trips to have sex. The Court also heard evidence regarding other allegations of criminal and inappropriate sexual contact by Minor, including with patients receiving therapy at the same hospital.
The obstruction charge was based upon Minor’s activity between August 2017 and November 27, 2017. During this time, he attempted to obstruct his prosecution by contacting the victim and witnesses to get them to lie regarding his criminal conduct. One witness was asked to call the family of the victim to get the family not to pursue charges.
The Court in sentencing Minor said that his conduct was “reprehensible” and noted that the 15-year sentence of imprisonment was needed to deter further criminal conduct.
After the sentencing U.S. Attorney Steven D. Weinhoeft said, “This case is so egregious because the defendant preyed on a vulnerable victim who he knew was receiving behavioral health treatment.” He cautioned parents that, “The case serves to highlight how important it is for parents to monitor their children’s internet and cell phone usage because sexual predators rely on their cell phones to gain access to victims.”