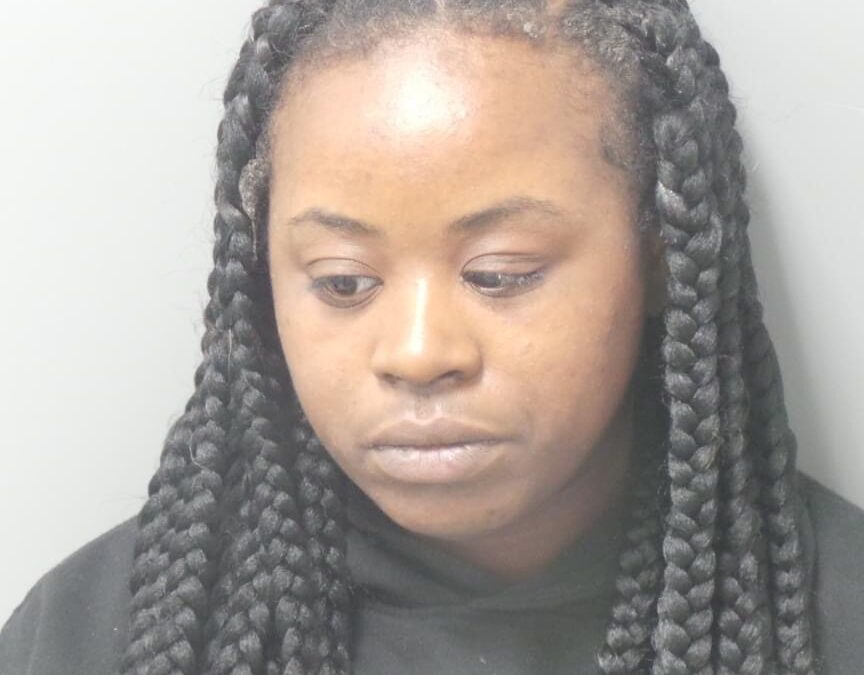 St Louis City officers arrested 36-year-old Aja Johnson for Endangering the Welfare of a Child Resulting in Death. A warrant will be applied on at the Circuit Attorney’s Office.

On Tuesday evening shortly before 8pm, authorities arrived in the 5600 block of Summit PL relative to a shooting.

Upon arrival, they located the victim, 12-year-old Lafrance Johnson, inside a residence suffering from a gunshot wound. Preliminary investigation indicated that the victim’s 10-year-old brother accidentally shot and killed the victim while handling a firearm that accidentally discharged. EMS responded and pronounced the victim deceased at the scene.

Johnson was taken into custody for “Endangering the Welfare of a Child Resulting in Death” after claiming ownership of the firearm. The Homicide & Child Abuse Units responded. Child Abuse is handling the ongoing investigation.