AREA MAN SENTENCED TO LIFE IN PRISON FOR KILLINGS 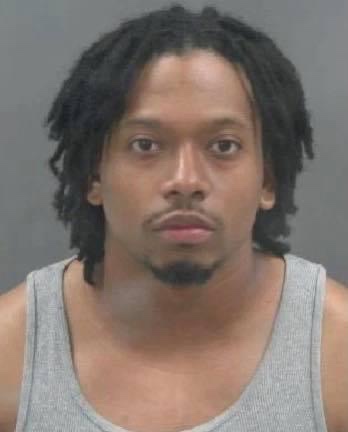 An area man has been sentenced to prison for life for killing his ex-girlfriend and her mother. Also, he started a fire that resulted in the death of his 10-month-old son.

On Thursday, Eric Lawson, who was convicted on three counts of murder got his sentence. A death penalty was sought after by the Missouri Attorney General however the jury recommendation was life in prison.

Judge Michael Noble added an additional 224 years along with the juries recommendation of life in prison.

Real Stl News extends our condolences to the families of the victims.