AREA MAN CHARGED IN CONNECTION TO A SHOOTING 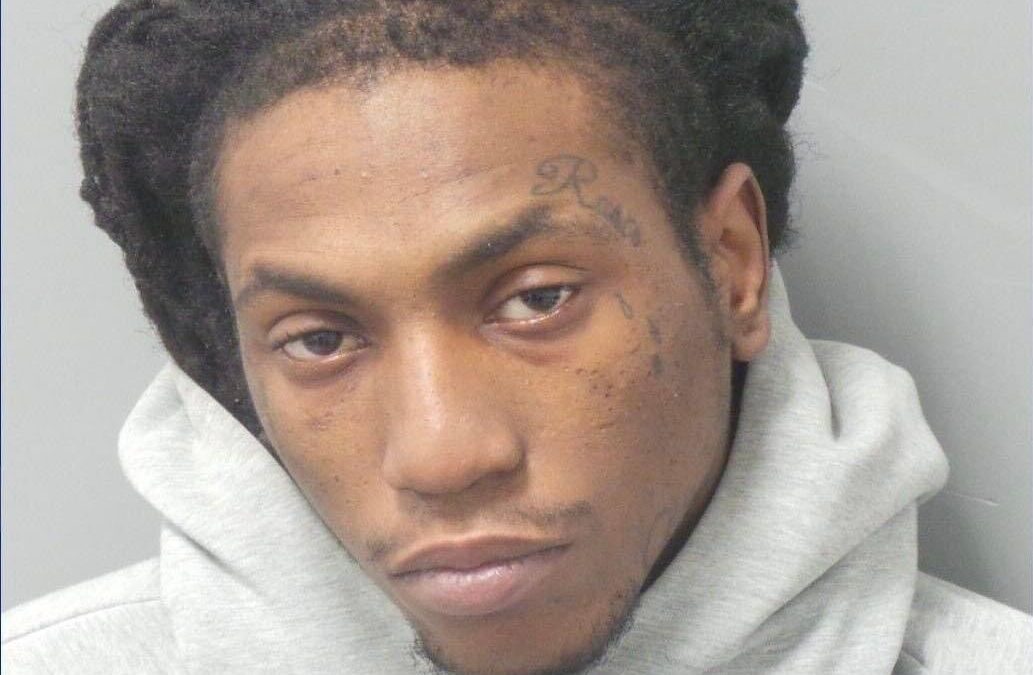 St. Louis police have arrested a 25-year-old man for a shooting that resulted in the death of another man.

Quinton Roberts is being charged for the shooting death of 25-year-old Isaiah Danforth.

Roberts shot Danforth back on January 11th near the 5300 block of South Compton.

When authorities arrived, they found Danforth laying in the street suffering from a gunshot wound.

Roberts is being charged with Unlawful Possession of a Firearm plus additional charges may be added.