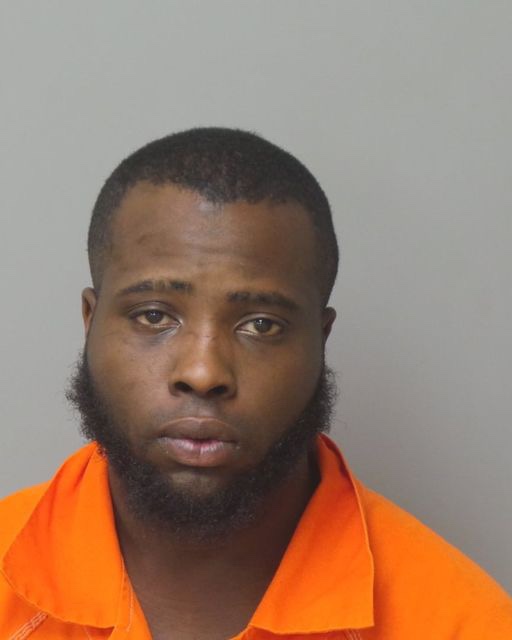 On February 24th, 2022 officers responded to the 500 block of Versailles for a report of a shooting that just occurred. When officers arrived, they observed one male victim suffering from a gunshot wound to the upper leg. He was transported to a local hospital for treatment.

Wilson was located and arrested shortly after the incident occurred.

Wilson confessed to the crime and is being held at the St. Louis County Jail on a $100,000 bond.