ANOTHER TEEN SHOT IN THE CITY OF ST.LOUIS 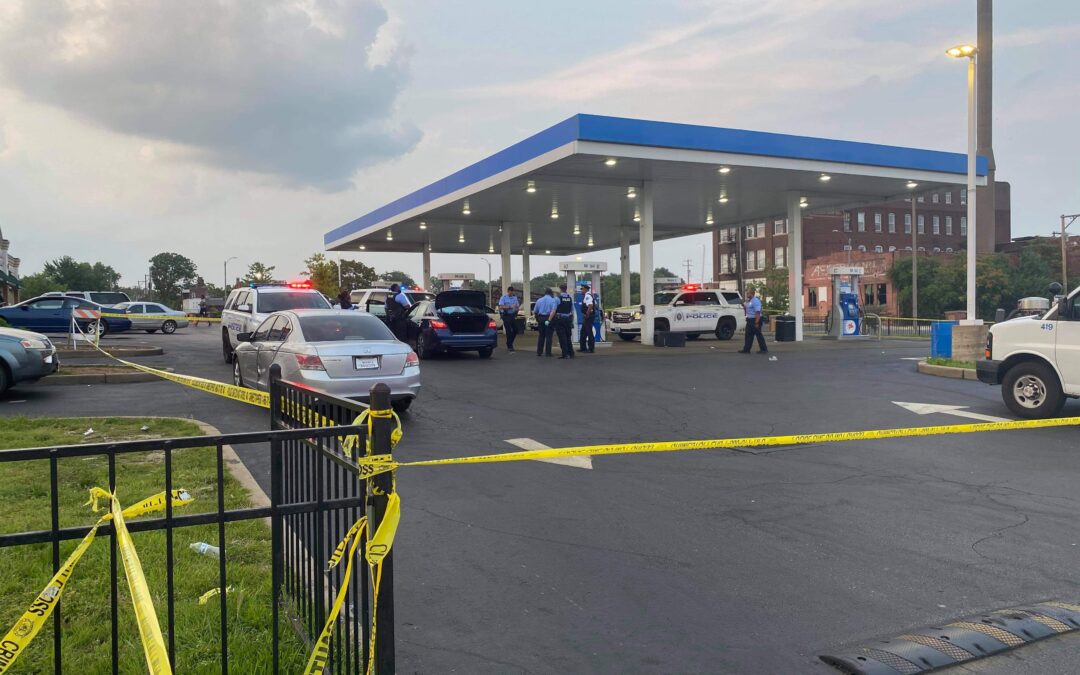 RSTLNS responded to a shooting near the intersection of 20th and Cass. Upon approaching the scene it was confirmed by authorities that a 17-year-old male victim was shot in the chest. Allegedly he managed to drive himself to a local area hospital to seek treatment for his injures.

Initially, his vitals were stable but began to decline as he began to lose consciousness. As of right now, his condition is unknown, but we will keep the community updated as the story unfolds.