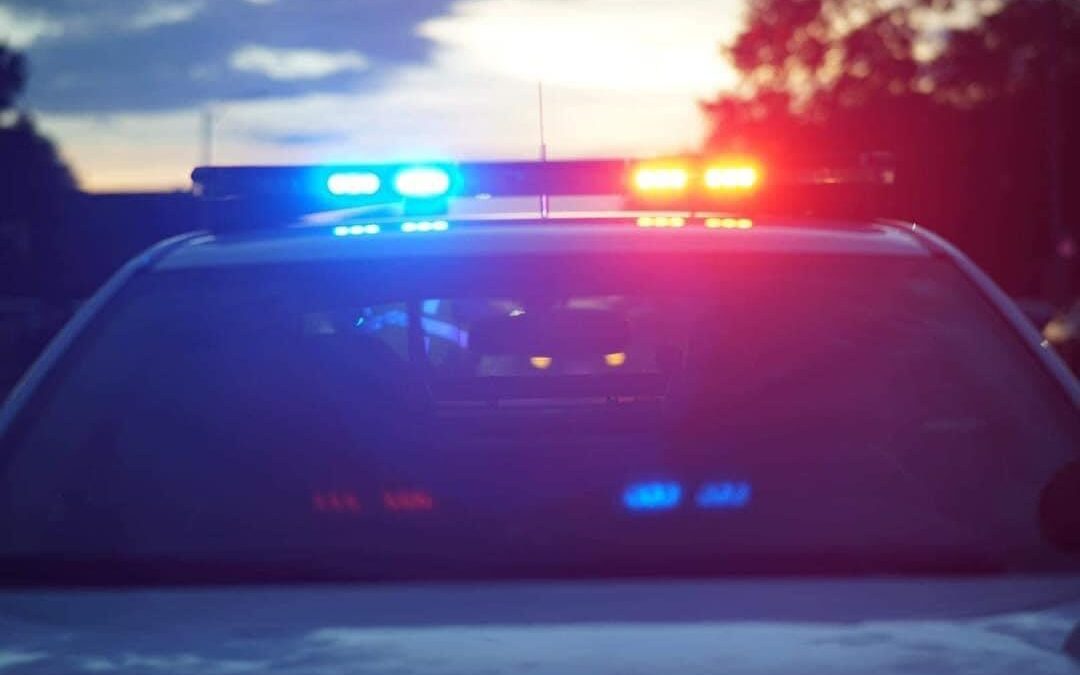 St. Louis police report that Thursday afternoon , Jalonte Riley, 28, was found shot multiple times in a grassy area in the 3900 block of Olive around 4:30 p.m. He was taken to the hospital and later pronounced dead.

A 28-year-old woman (unknown) was taken into custody in the 4100 block of Garfield and released pending further investigation. Incident believed to be domestic.