A DEADLY CRASH IN SOUTHEAST MISSOURI LEAVES 6 DEAD AND OVER A DOZEN INJURED. 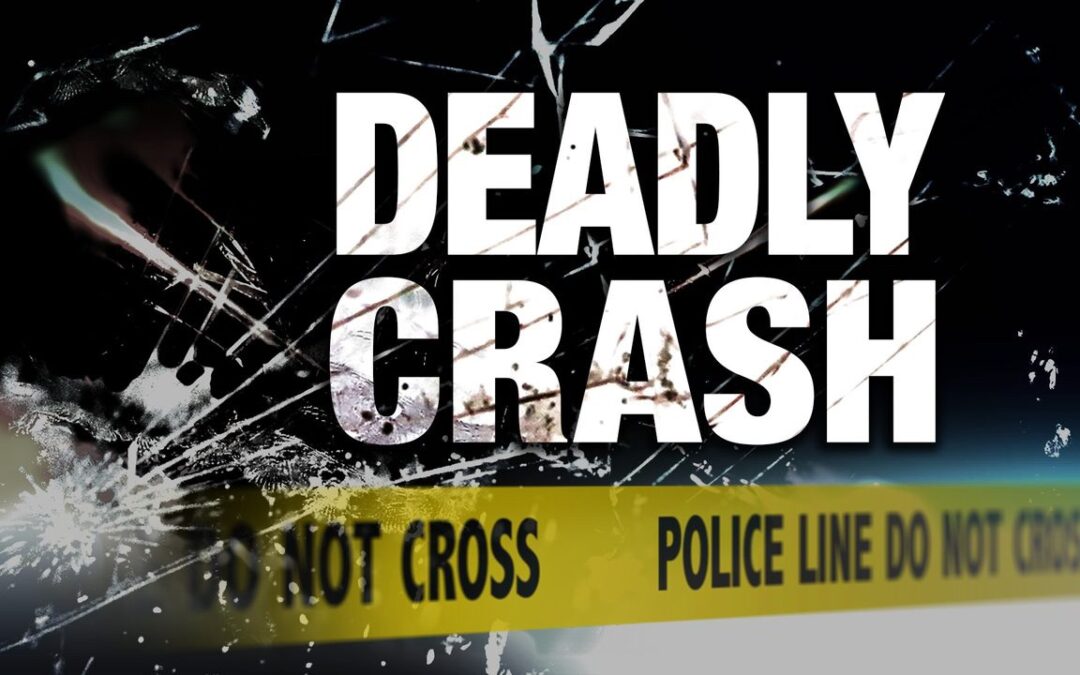 6 people have been confirmed deceased and over a dozen injured in a deadly chain-reaction crash that took place on I-57 near Charleston, Missouri. According to authorities, the accidents began to occur around 8 a.m. Thursday morning. Officials concluded that roughly 50 vehicles were involved in the pile-up and thick fog was a contributing factor.

A mobile morgue was set up and the interstate was closed while officials worked to tow the damaged vehicles. We would like to send our condolences and prayers to all those affected.