7 PEOPLE SHOT IN THE CITY OF ST.LOUIS INCLUDING 4 CHILDREN 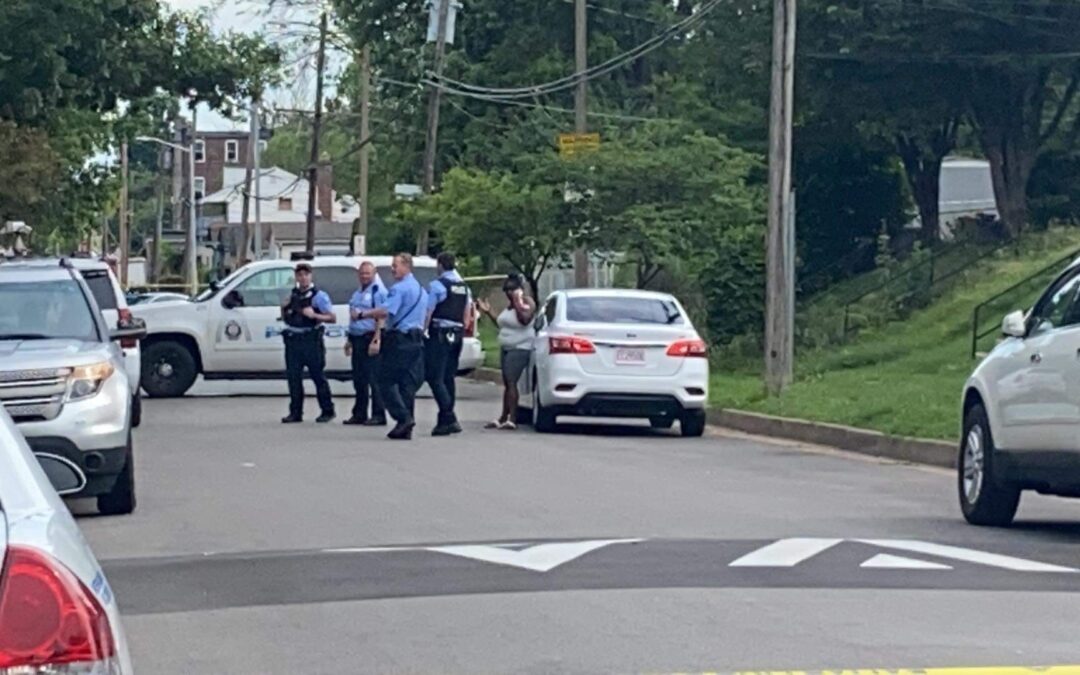 Seven people were shot in the City of St. Louis last night including four children and 3 males fatally shot.The first child was shot around 4 p.m. in the 4000 block of Ohio. According to authorities, an argument led to a 7-year-old boy being shot in and a 15-year-old. Both was transported to a local area hospital condition unknown.

Hours later RSTLNS received a call regarding a 13-year-old boy that was shot in the hip in the 3200 block of Itaska around 7 p.m.
Around 9 p.m. we also received reports of one black male shot in the chest near the intersection of Caroline and Ohio he was pronounced dead at the scene.

Roughly an hour later at the intersection of Riverview and Broadway, we received reports of one male shot in the head. Authorities confirmed he was deceased.

Following another shooting that left a 14-year-old in the 1700 block of North 22nd Street. The boy was laying in the bed when a bullet came flying through his window.

Roughly twenty minutes later one male was shot around 12:20 am at the 2800 block of N. Vandeventer. He sustained several gunshot wounds to his upper extremities and was transported to a local area hospital where he later died.
This is a horrible way to start the Holiday. The Real STL News team would like to send our condolences to all those affected