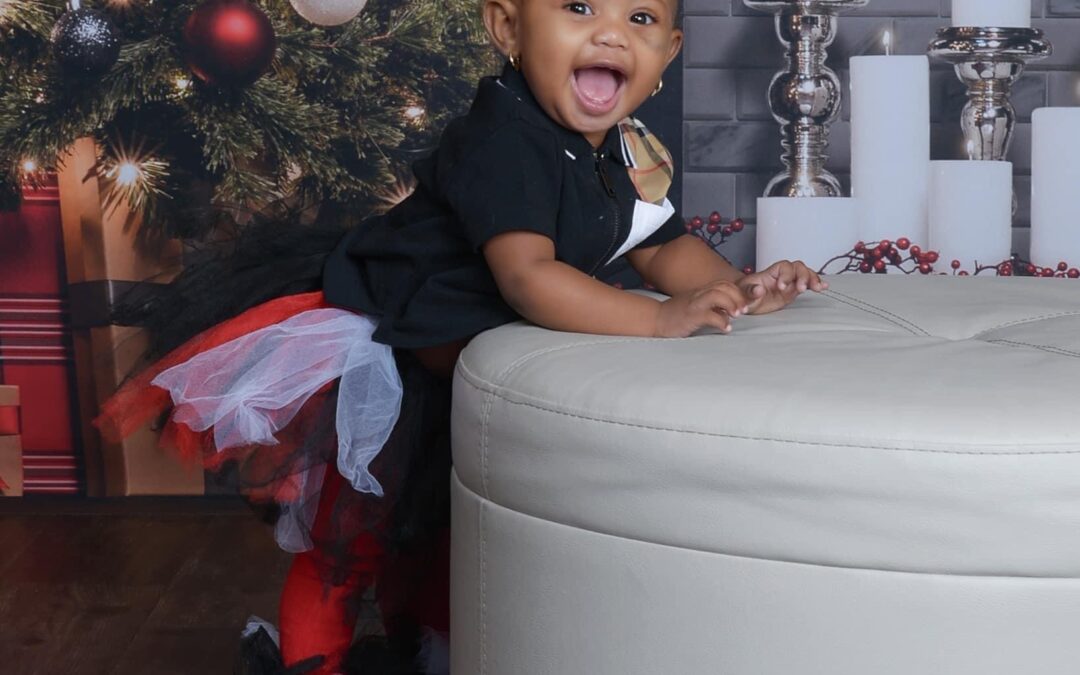 Authorities gathered footage from an apartment complex located near the scene. It showed the male suspects leaving the complex before the crime was allegedly committed. Detectives also obtained footage of the suspects entering an apartment. Authorities later searched the apartment in which they found firearms and ballistics determined it was used at the scene. The suspects are being charged with vehicle hijacking, unlawful use of a weapon, and attempted robbery.

1-year-old Summer Reighn remains in critical but stable condition.We will keep a close on the story as more information becomes available.